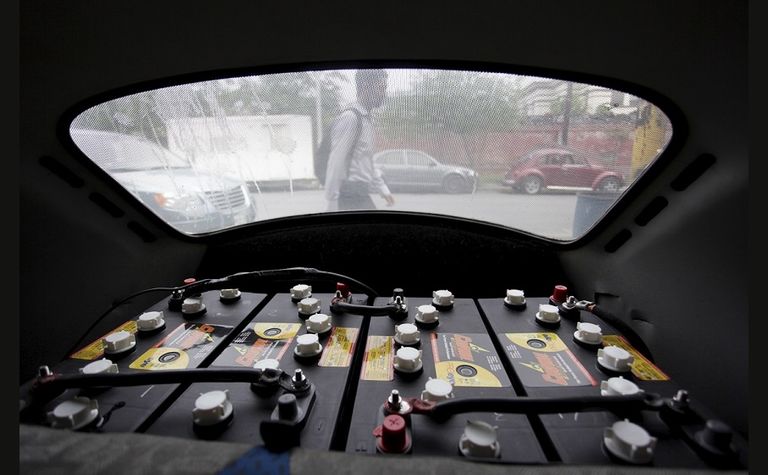 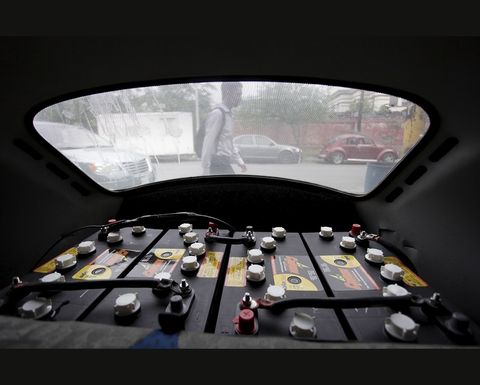 The linked between lithium producers and battery suppliers are strengthening

Lake and Hanwa have just signed a non-binding memorandum of understanding to negotiate for offtake up to 25,000 tonnes per annum of lithium carbonate and a long-term partnership framed around the marketing and distribution in Asia, currently the dominant provider of batteries in the world.
If a deal is struck, Hanwa could take the entirely of the original stage one production, with a minimum 15,000tpa, however earlier this year Lake doubled its stage one target to 50,000tpa.
The 10 to 20-year agreement, which would have capacity to include future lithium hydroxide, is based on benchmark market prices, and would be focused on coordinating a strategic and sustainable supply chain with its potential customers in battery industry, Lake said this morning.
"A successful outcome to negotiations will secure an 'A-' credit-rated offtake partner further de-risking the project for financiers and investors," Lake managing director Steve Promnitz said.
He said Hanwa was considering a meaningful equity investment in order to build a solid and sustainable partnership with Lake, as well as other potential financial aid, such as a prepayment on offtake, trade financial facilities, and project development support.
It will also provide for access to project-scale batteries to compliment a solar farm at Kachi at favourable rates for installation, which will help limit greenhouse gas emissions at the project.
Hanwa has been active in building exposure to the battery market over the past 12 months, saying the market for lithium-ion batteries for electric vehicles was "unstoppably expanding".
Hanwa has already started discussions with potential partners further down the battery supply chain, who are keen to lock in their ESG bona fides.
As a first step in the negotiations Lake will provide samples from its trials of Lilac Solutions' modular direct lithium extraction technology.
An upscaled DFS is expected in mid-2022.
Lake anticipates taking a final investment decision later this year. A second stage would expand production to 100,000tpa by 2030.
While Lake is focused on Asia's lithium-ion battery space, ioneer is directing its efforts to US domestic battery production, with plans to supply raw materials for the production of a "disruptive" lithium sulphur battery technology.
It has signed an MoU that envisages lithium carbonate and lithium hydroxide supply from its proposed Ridge lithium-boron project in Nevada would be trucked to a nearby battery facility being developed by NexTech Batteries at Carson City.
The parties intend to discuss the potential for long-term supply once NexTech's facility is running.
Up to 22,000tpa of lithium products are expected to be produced at ioneer's operation, and with the US keen to prioritise domestic supply for its downstream industry, a local partner was always in the picture.
NexTech has a proprietary solid-state battery technology it believes will revolutionise the sector.
Lake shares have traded between A20c and $1.87 over the past year, and closed yesterday at $1.68, valuing it at $2.1 billion.
Shares in ioneer have been sold between 27c and 85.5c over the past year and were last traded 54c.

The rise and rise of the lithium sector 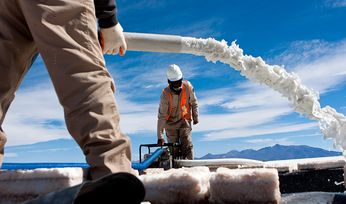 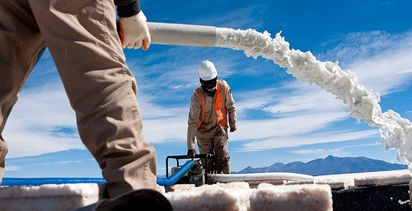 High-grade uranium for DevEx in NT

Another whack of equity raised by Arafura for Nolans NdPr progress