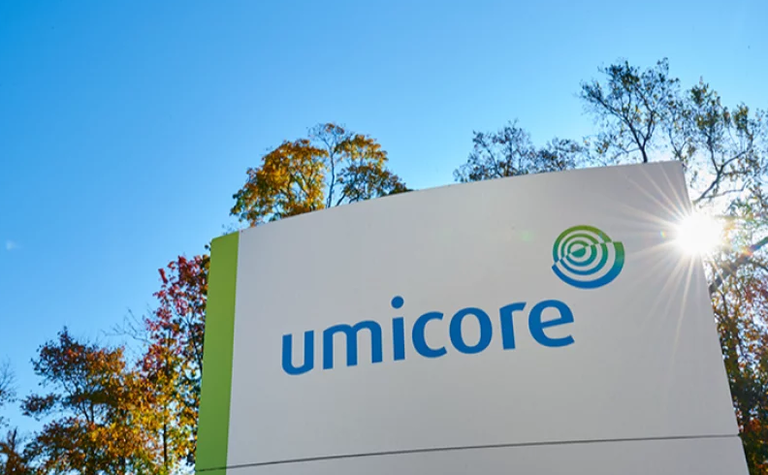 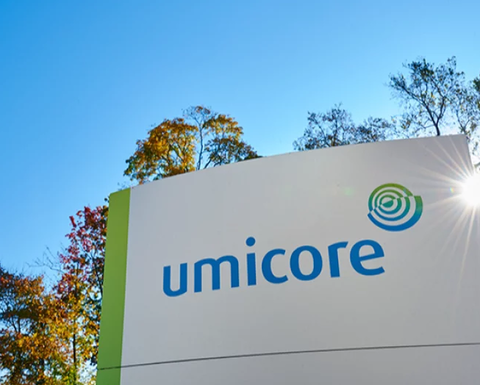 The fledgling lithium chemicals firm already has binding offtake agreements with LG Energy Solution and Renault Group, and has just announced a five-year agreement for the delivery of between 28,000-42,000 tonnes of battery grade lithium hydroxide from 2025.
The buyer, Umicore, is in the final stages of switching on its plant at Nysa, Poland, which it intends will be a carbon neutral operation, selling materials to battery cell makers.
The agreement with Umicore can be extended by a further five years and covers about 20% of Vulcan's planned output.
Pricing will be based on market prices on a take-or-pay basis.
To kick off the contract, Vulcan only needs to start production and achieve full product qualification.
The company recently reported its first production of battery-quality lithium hydroxide monohydrate from pilot operations in Germany, saying the samples exceeded best on market-grade specifications required from offtake customers.
Its Zero Carbon project will recover lithium from brines pumped from geothermal wells in the Rhine Valley, with a planned commercial-scale plant to be built within the Hochst chemical park, outside Frankfurt, one of Europe's largest chemical sites.
Vulcan managing director Francis Wedin said Vulcan now had a diversified mix of offtakers from the cathode, battery. and automotive sectors.
Further agreements are expected in the near term.
Last week Vulcan closed a A$3.1 million share purchase plan, with the directors to put in $900,000 on the same terms, pending approval. It had been seeking up to $21 million.
It follows a $200 million placement at $13.50 per share, to help accelerate exploration initiatives and expand its dual strategy of producing lithium and renewable energy.
The company already had cash of $111 million after raising $120 million at $6.50 earlier this year.
Its project hosts Europe's largest lithium resource of 15.85 million tonnes of lithium carbonate equivalent.
A definitive feasibility study is due for delivery in mid-2022.
Vulcan's shares have traded between $1.03 and $16.65 over the past year, and were up 9% in early trade at $12.57. 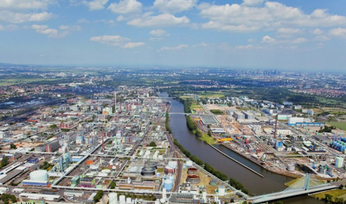 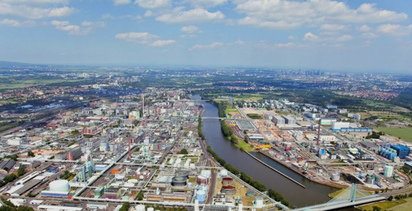