GRAPHITE hopeful Renascor Resources has entered into a second offtake memorandum of understanding with a Chinese battery anode manufacturer. 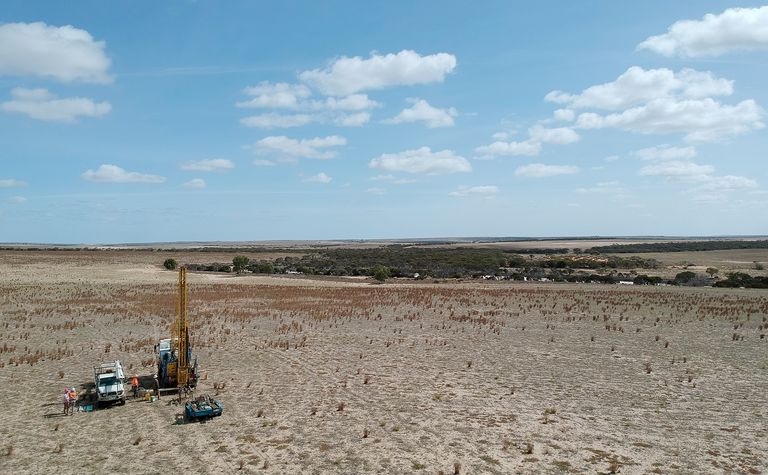 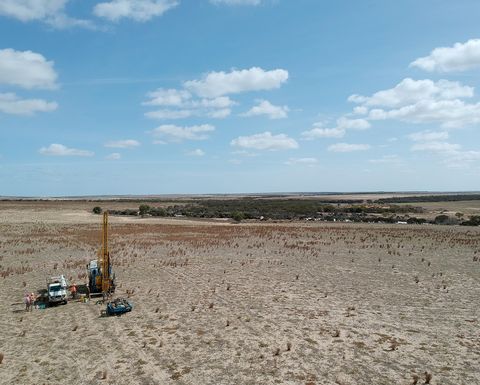 The MoU is for the potential supply of purified spherical graphite from Renascor's proposed Siviour project in South Australia to Jiangxi Zhengtuo New Energy Technology (Zeto), and comes just two weeks after the company achieved the first stage of project qualification with its initial offtake partner, Minguang New Material.
Renascor described Zeto as "one of China's leading battery anode companies", with annual production of 30,000tpa, with a further 20,000tpa under construction to meet demand.
Zeto is looking to take up to 10,000 tonnes per annum over a decade, about one-third of planned annual production from the planned 28,000tpa battery anode material operation.
Under the terms of the MOU, Zeto and Renascor have agreed to work together to undertake product validation tests prior to concluding a binding agreement.
Minguang is expected to take 10,000tpa.
Renascor is hopeful of securing binding agreements for its full BAM facility, with managing director David Christensen saying the company had seen increasing interest from anode makers as demand is tipped to enjoy annual growth rates of up to 29% through to 2030 as Europe and North America join China, South Korea, and Japan in lithium-ion battery production.
Christensen said he was pleased with the pace of offtake and financing discussions, despite obvious travel issues raised by COVID-19.
Renascor is also looking to complete its first drilling of its Soyuz prospect, in South Australia's Central Gawler Craton, later this year following a successful IP survey near known gold mineralisation.
A rig is scheduled to be mobilised to site later this quarter.
Lithium and graphite stocks have been in demand recently, with a recovery in momentum for EV batteries.
Renascor shares soared more than 40% to A4c in early trade, a three-year high.
The stock has increased almost fourfold since the start of the year, having traded as low as 0.4c over the past 12-months.
It was last traded up 32% at 3.7c, valuing the company at $49 million. 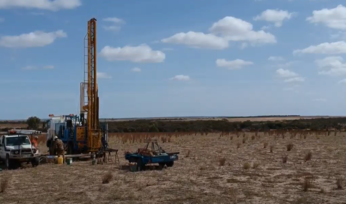 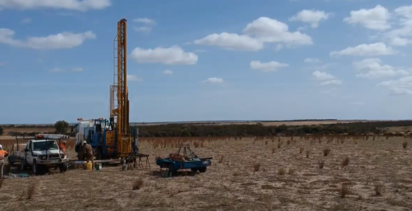 ASM closing in on building metals plant in Korea