PILBARA Minerals has reported a 49% jump in lithium sales volumes in the September quarter. 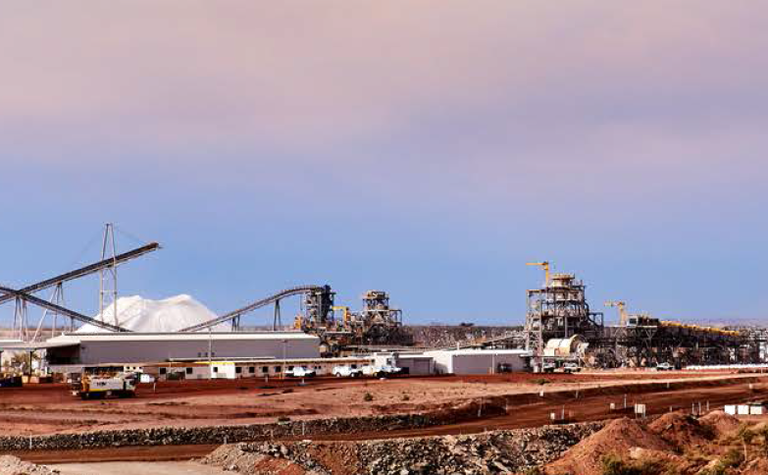 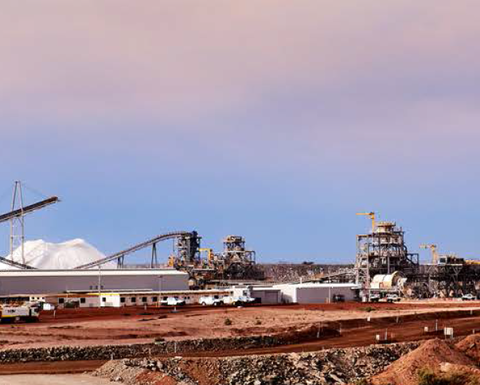 Pilbara's Pilgangoora mine in the Pilbara

Pilbara's strategy sees it moderate production to meet demand, but it said customer demand increased during the September quarter.

The company attributed the improving sentiment partly to the European Green Deal, which has seen the introduction of electric vehicle subsidies.

Pilbara said the UK and Europe are set to become the world's largest EV markets this year, overtaking China.

However, pricing still remained low, with 6% spodumene selling for US$390-405/dmt.

Earlier this week, Pilbara entered into an agreement with the receivers of Pilgangoora neighbour, Altura Mining, to acquire the Altura lithium operations for $175 million.

The acquisition will be funded by a A$240 million equity raising, which will be supported by AustralianSuper and Resource Capital Fund.

The company will find out if its bid is successful in about five weeks, though it has rights to match any competing proposal.

Shares in Pilbara jumped 4.6% this morning to 45c

The recovery is underway, according to producer 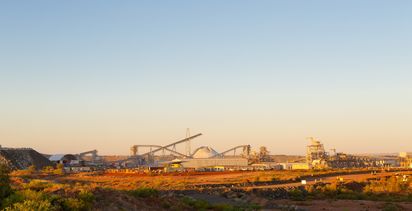