GRAPHITE developer EcoGraf has signed an agreement with the Western Australian government over a 6.7 hectare site in the Kwinana-Rockingham industrial area, 30km south of Perth. 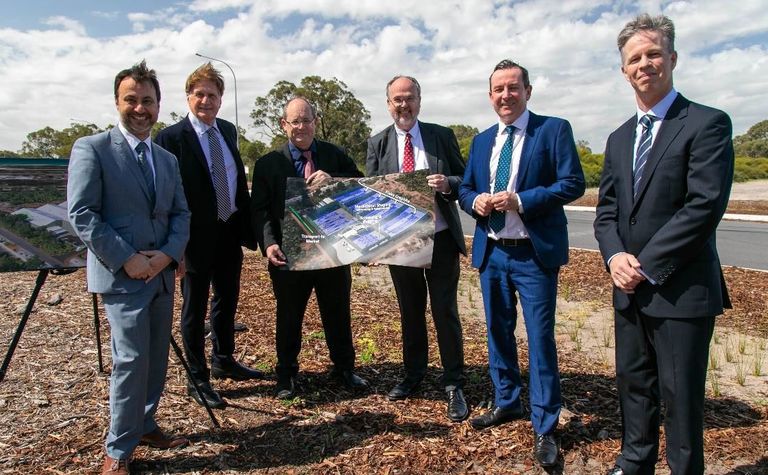 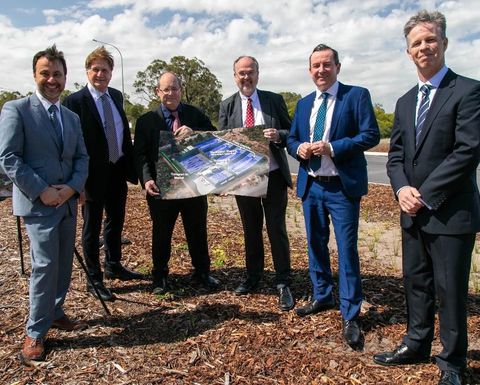 EcoGraf chose to base the facility in WA due to strong support from the state government and European customers seeking responsibly produced, diversified battery graphite supply.

The company has received letters of support from customers and signed a product sales agreement with thyssenkrupp Materials Trading for the sale of battery graphite products.

The proposed 20,000 tonne per annum plant requires about 2ha, but the extra land will allow for future expansion.

Due diligence is continuing in relation to in-principle debt funding support received by Export Finance Australia.

Construction is expected to start in mid-2021, creating 275 jobs in construction and operation.

The facility will sit within WA premier Mark McGowan's electorate.

"The allocation of this prime industrial land to EcoGraf supports the state government's Future Battery Industry Strategy, which aims to grow this emerging sector in WA and transform it into a significant source of economic development, diversification, jobs and skills," he said.

Mines and petroleum minister Bill Johnston said demand for battery minerals in electric vehicles and battery storage systems had created an exciting opportunity for WA, which has the fourth-largest reserves of graphite in the world.

EcoGraf shares closed at A15c on Friday, valuing the company at $54.6 million. 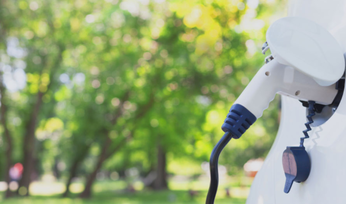 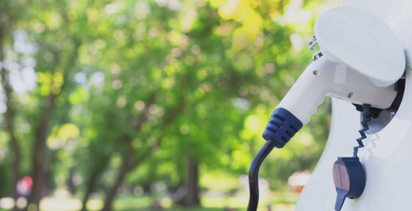