EMERGING vanadium mine project developer Technology Metals Australia has signed an MoU with Chinese company Big Power Electrical Technology contemplating both offtake from the planned Gabanintha mine and a potential joint venture to produce an electrolyte and vanadium redox flow batteries in Australia. 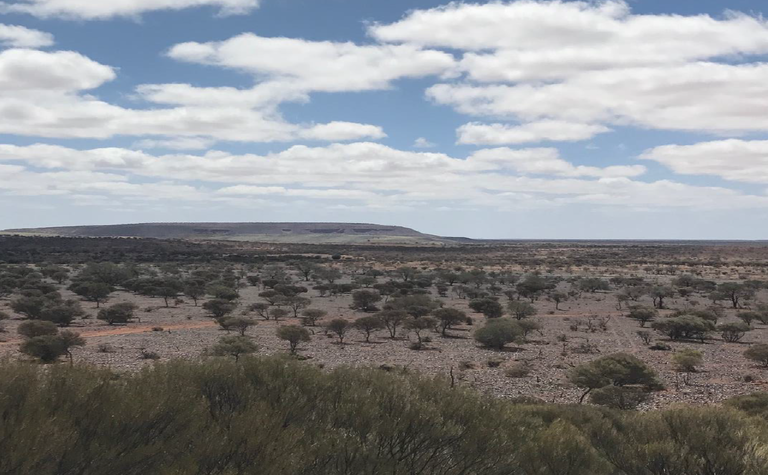 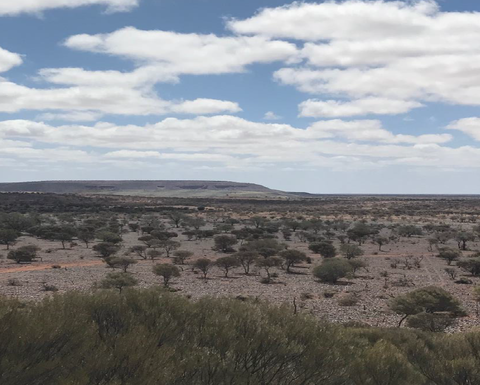 Big Power is described as one of the world's leading VRFB development and manufacturing companies, having deployed VRFB systems to over 20 locations globally.

The offtake could entail up to 5000t per annum of vanadium from Technology Metals' planned average annual production of 12,800t.

The MoU is in place until the end of the year.

Due diligence including site visits is now planned.

A feasibility study completed last August showed US$318 million would be needed to build Gabanintha, located near Meekatharra.

Estimated free cashflow generated in the first six years of the modelled 16-year operation was put at nearly A$1.1 billion.

Technology Metals started the current quarter with about $2 million cash, having raised $2 million in February when it issued new shares priced at 11c each.

Shares in Technology Metals were up 25% to 15c in early trade today, capitalising the company at $13 million.

Shares closed up more than 40% yesterday 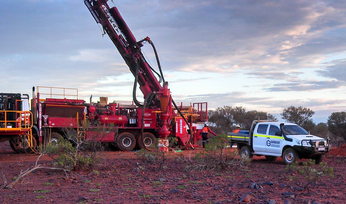 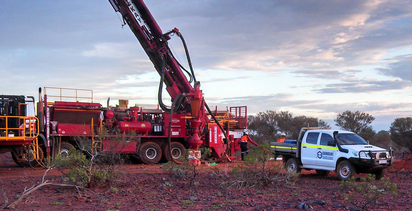