WITH cash costs of US$354 per wet metric tonne, down $9 from the previous quarter, Altura Mining now claims to be Australia’s second-cheapest lithium producer, in what is an admittedly smaller field than 12 months ago, and the miner says it is in a healthy position with all cargoes for 2020 scheduled and its immediate financing woes settled. 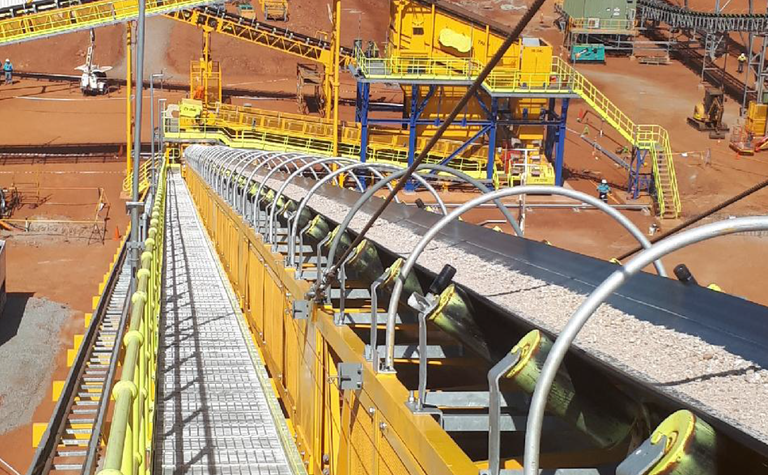 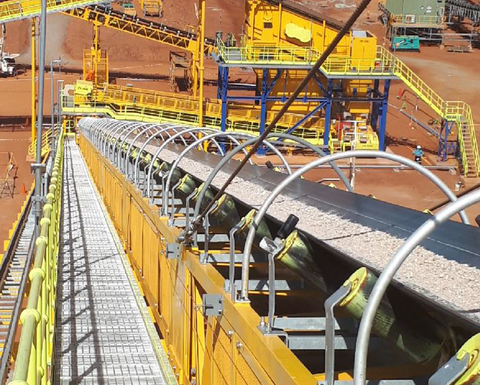 While the company missed its March quarter sales target by the skin of its teeth at 44,648 dry metric tonnes, its sales benefitted from a record of 22,564dmt shipped in January to long-term offtake partner Ganfeng Lithium.
It is feeling optimistic about the future given its largest shareholder Shanshan has formally commenced construction of a combined lithium carbonate and lithium hydroxide plant in China.
The plant is scheduled to fire up in early 2021 and Altura is in talks to deliver a long-term supply of spodumene concentrate to the plant.
While its peers have curtailed production, Altura says it has no immediate plans to cut production levels this year.
Operationally, its namesake project in Western Australia's Pilbara region produced 42,282wmt of lithium concentrate, 10% less than the record December quarter.
The March quarter was impacted by cyclonic activity, with the rain leading to 15% less material mined, but grade remained strong at 1.27%, enabling blending of lower grade stockpiled ore to reduce feed grade to 1.2%. Recoveries were marginally lower at 60%, however its plant exceeded nameplate crushing and wet plant throughput rates.
The miner says it is working to reduce its cash costs below $300/wmt.
Upgrading the fine circuit grinding capacity is being costed for the 2021 financial year.
Looking ahead, while some cargoes slipped in the past quarter, Altura managing director James Brown said its customers were working to resume normal production and it has been able to schedule the cargoes into the year to date window as planned.
It has already shipped around 22,000dmt this month.
Over the past few months Altura was staring down the barrel of a financing explosion, but recently managed to strike terms for a new A$305 million financing package that gives it a few years of breathing room and an improved balance sheet.
It has around $1 million cash in the bank and an irrevocable bank letters of credit for $8.5 million for one of two shipments this month.
The company expects the June quarter to be in line with recent quarters, but declined to provide guidance due to the inherent uncertainties in a pandemic-riven world.
Altura shares were last traded at 5c, valuing the miner at $130 million. It has traded between 2.7-14c over the past 12 months.

Altura and Civmec disappoint each other

Contractor claims it was short-changed it, miner counter-claims with damages 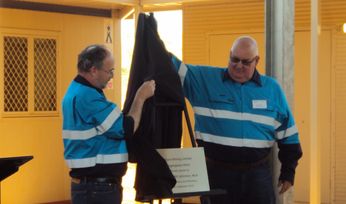 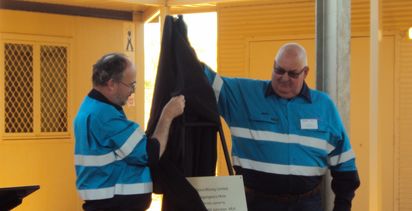