ADAVALE Resources shares leapt around 70% in early trade after the explorer revealed the Tanzanian government had approved its Kabanga North and North East concessions, giving it over 400sq.km in a prospective nickel province. 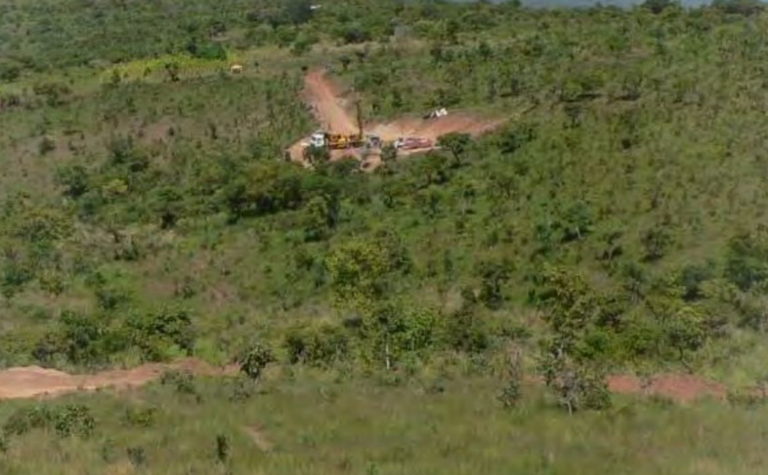 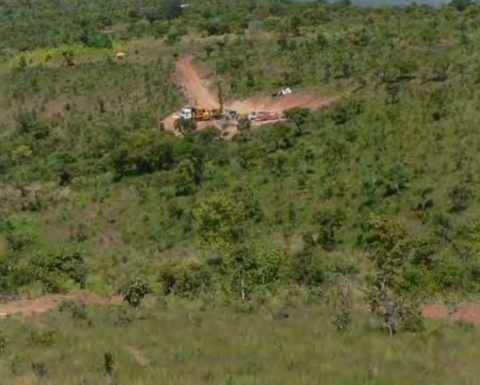 Previously owned by BHP, Adavale's leases are covered with airborne radiometric surveys that defined several walk-up historical targets, adjacent to Kabanga, described as one of the world's largest undeveloped high-grade nickel sulphide resources of 58 million tonnes at 2.62% nickel.
The awards come less than two months after the minnow submitted applications for the areas, a swift approval given the Tanzanian government has done a lot to disincentivise investment over the past five years at it revised its mining code.
The government stripped Glencore and Barrick Gold of the Kabanga project in 2018, part of a move that cancelled 11 retention licences in the nation, including Indiana Resources' undeveloped Ntaka Hill nickel project - something that is now heading to arbitration.
ASX-listed Jervois Mining swiftly applied for the Kabanga area, and submitted a revised offer under a contested tender process in January, describing the wider area as one of the world's great nickel-cobalt basins.
Adavale, which is now headed up by former Freeport McMoRan bigwig Louis Clinton, clearly sees nearology potential, describing its new leases as offering a significant opportunity for the company as it pivots from South Australian uranium to ‘new energy metals' as Asia and Africa.
The junior is planning near-term field work to assess the existing targets.
It is also talking with potential JV partners to help fund the work, hoping the "exceptional" low-impurity nickel located in nearby areas will be attractive to funders, and the mineralisation is repeated within its areas.
Adavale shares were up 60% at A4c in midday trade, valuing the company at $4.7 million. Its shares peaked at a five-year high of 5.9c in January. 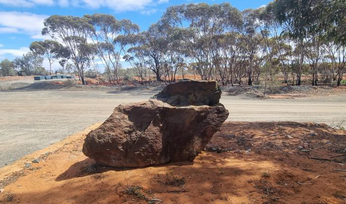 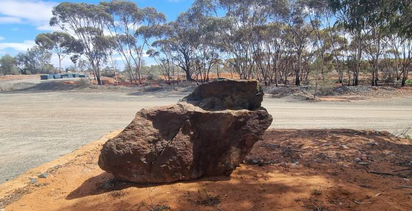