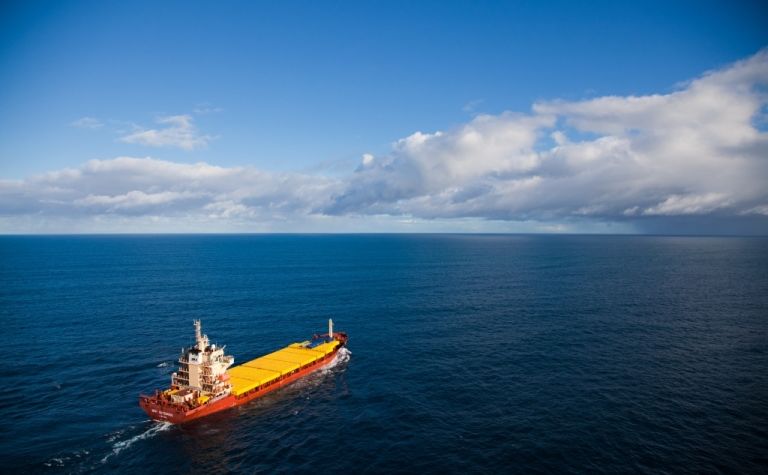 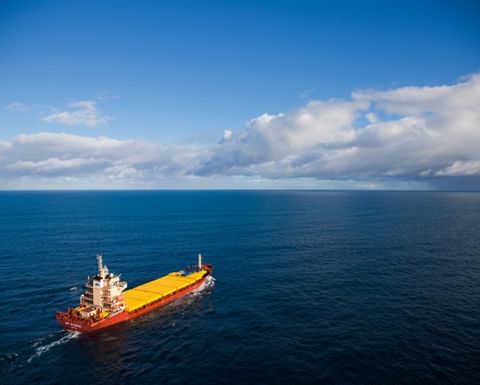 The Jinchuan contract replaces a contract with Tsingshan Group, which expires at the end of January.

Western Areas Dan Lougher said the new agreement with Jinchuan reconnected the groups at a time when the nickel market was repositioning to feed the battery sector.

"It is notable that both of our offtake customers are involved in the downstream operation of nickel smelters," he said.

"Western Areas firmly believes that the smelting of concentrates is a key process to continue to feed both the emerging EV battery market, via nickel sulphate, and the traditional stainless steel market."

Western Areas is due to report its quarterly results next week.

RBC Capital Markets is forecasting nickel sales of 3861t at cash costs of A$3 per pound of nickel.

"Given the strength in nickel prices through the back end of 2019, keen to see how much cash the company has generated," it said.

"We remain constructive on nickel over the medium-to-long term and Western Areas remains uniquely leveraged to the commodity.

"Western Areas may continue to benefit from any ongoing investor enthusiasm towards the EV thematic - however at current levels we believe much of this optimism is priced in."

RBC has a sector perform rating and $2.80 price target. 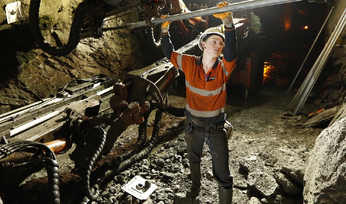 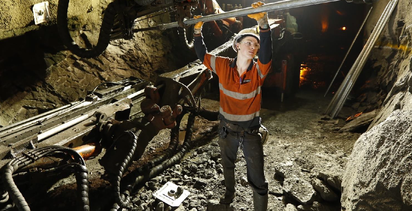