Bald Hill to be suspended 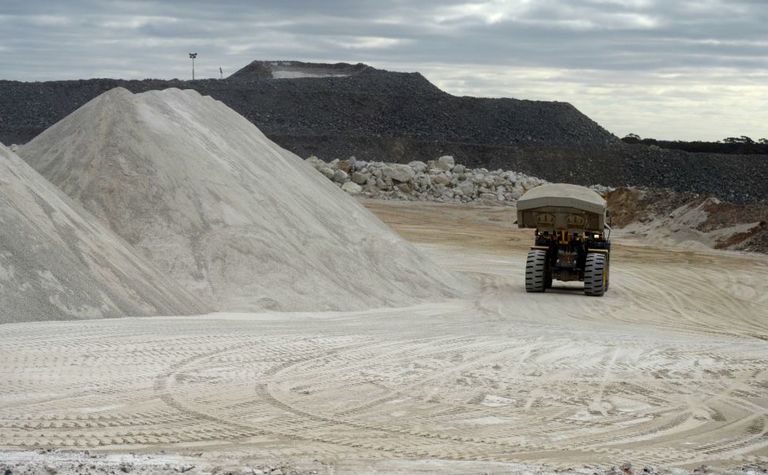 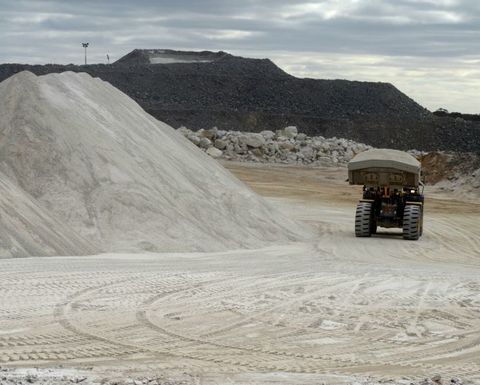 "The receivers are completing an urgent assessment of the companies' financial position but with the intention of transitioning operations to care and maintenance shortly," receiver Andrew Smith said.

Galaxy CEO Simon Hay said on Friday there were already Galaxy representatives on site at Alita's Bald Hill mine with the receivers.

Hay was asked if there was an opportunity to supply Alita's customers with product from its Mt Cattlin mine.

"I wouldn't want to comment other than to say that it's an obvious opportunity we'd look at," he said.

Bald Hill, between Kalgoorlie and Esperance in Western Australia's Goldfields, reached commercial production in July 2018, being promoted as the first of a "new wave" of lithium mines to start up.

The mine had a record June quarter, producing 38,171 wet metric tonnes of 6.2% spodumene.

However, margins were slim with cash costs of US$545 per wet metric tonne and a sales price of $749 per dry metric tonne.

In a sign of further price deterioration, the company said a shipment of 10,500dmt sent last month was priced 10% lower than a previously agreed floor price of $680 per tonne, with 14% deferred for six months from the shipment date.

Alita defaulted on a loan from Tribeca Investment Partners, with Galaxy swooping in last week to acquire the debt. 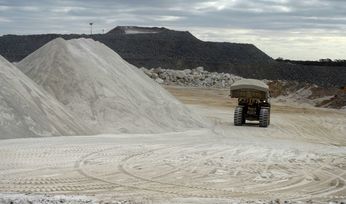 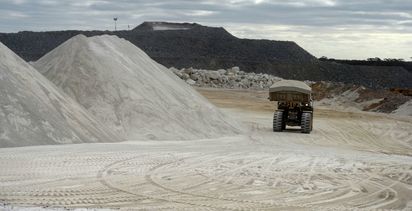 Galaxy withdraws from battle for Alita