ANDROMEDA Metals has continued its stellar market run of late after signing preliminary agreements with two Chinese firms for a total of 400,000 tonnes per annum of so-called “direct shipping ore” halloysite-kaolin product from its planned Poochera deposits in South Australia. 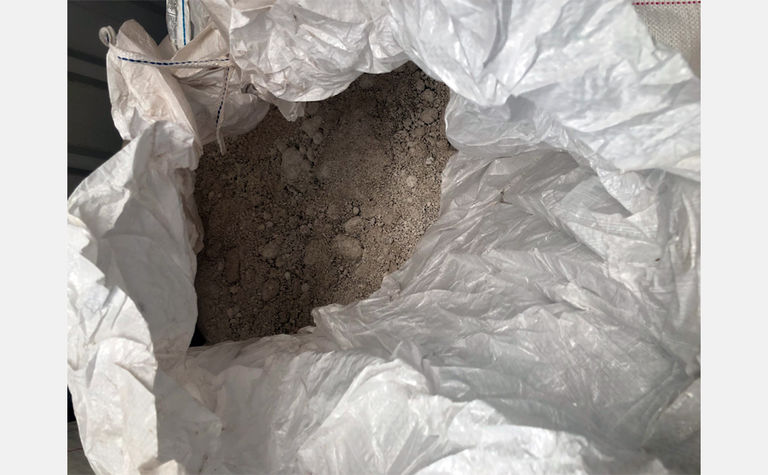 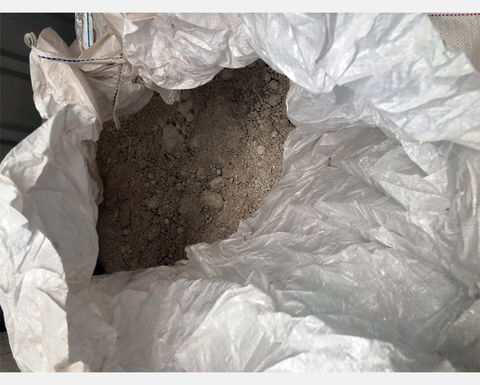 As well as the potential deals with Longyan Kaolin and Beihai Kaolin for 200,000t per annum each, Japanese company Yamada Toshie Shoten for 5000tpa.

The new deals are in addition to a total of 415,000tpa of dry and wet processed offtake agreements, with scoping work underway.

Kaolin deposits in China are reportedly on the wane.

According to Andromeda, its Poochera kaolin deposits contain a variable natural halloysite‐kaolin blend that is in demand for the ceramic and petrochemical refining markets, as well as for developments in new high‐tech and nanotechnology applications.

With reference to the latter uses, Andromeda further said the natural extreme high-purity of halloysite-kaolin compared with standard kaolin makes it a very attractive premium-quality feed material for the production of high purity alumina (HPA).

Andromeda joins a handful of other ASX-listed juniors in the HPA space, including Alpha HPA, Altech Chemicals, FYI Resources and Pure Alumina.

Formerly known as Adelaide Resources, Andromeda started the current quarter with $1.6 million cash and was budgeting to spend about $600,000 in the three month period underway.

Shares in the company were up 14% to 5.7c in afternoon trade, capitalising Andromeda at $77 million.

Chinese and Japanese customers claimed to be keen Poochera product 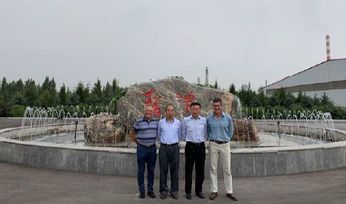 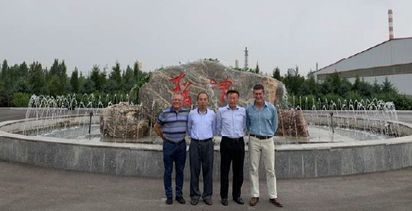