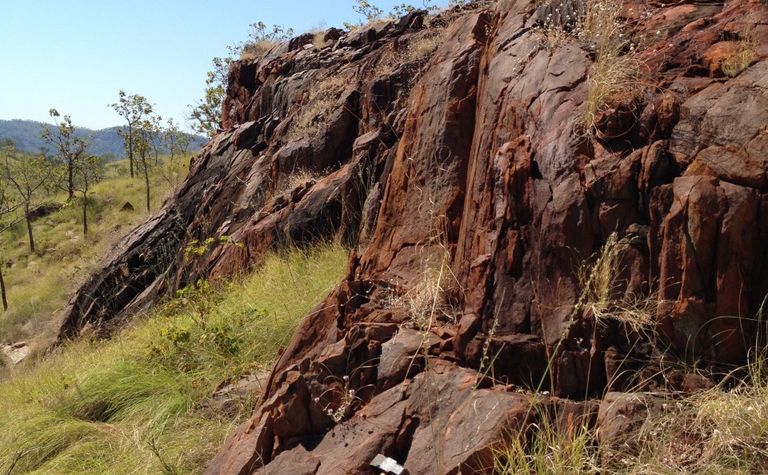 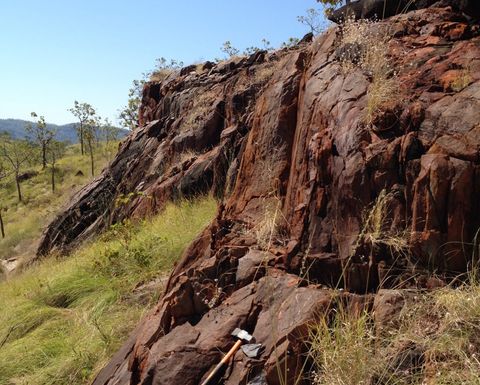 Chalice's new ground is next to Buxton's Merlin discovery

The deal, involving an initial 7.5 million shares plus future milestone payments of A$6.25 million, was announced four weeks ago, and Chalice has an aggressive exploration program to complete at the Ruins leases before the wet season.
A maiden moving loop electromagnetic survey has commenced over four of six Ruins Dolerite targets. A 1450km airborne EM survey will begin before the end of the month.
The plan is to follow up with a second MLEM survey in late August to cover any new EM conductors identified in the airborne survey.
The junior wants to spin up the drillbit for the maiden RC drilling program in September, before the rains end the field season in December.
The 600sq.km Ruins project is located adjacent to Buxton Resources' Merlin sulphide discoveries where assays up to 8.14% nickel, 5.26% copper and 0.69% cobalt attracted cashed-up Independence Group to form two joint ventures.
There has been only limited exploration in the Kimberley for decades.
Chalice also has 1200sq.km of lease applications focused on the Harts Dolerite leases to the east where it has conceptual magmatic sulphide targets.
The junior also has a significant position in the Victorian goldfields, north of Bendigo, with the Pyramid Hill gold project covering some 7000sq.km.
It recently agreed to the sale of its Canadian gold projects for C$12 million in shares in a new company, O3 Mining, and a 1% royalty.
Chalice has about $18 million cash to find its ambitions.
NWN's vendor shares will be escrowed for 12 months.
Shares in Chalice closed up 7.4% at 14.5c yesterday, valuing the company at $38 million. 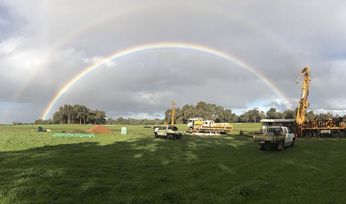 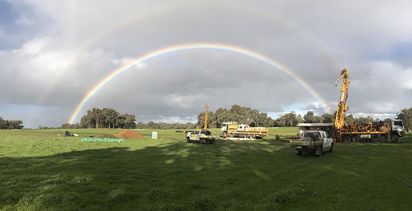