NEWLY-listed Alliance Mineral Holdings, which emerged out of a merger between Tawana Resources and its Singapore-based partner, has claimed a record from its Bald Hill mine in Western Australia with production up almost 70% on the December quarter with improvements in throughput, recovery and grade. 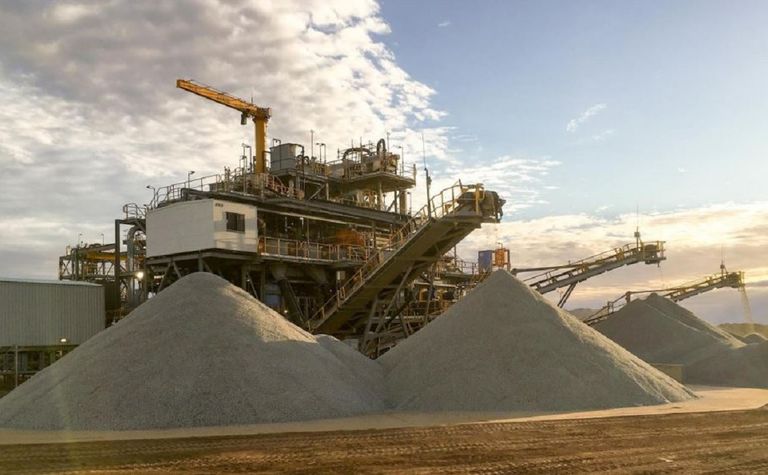 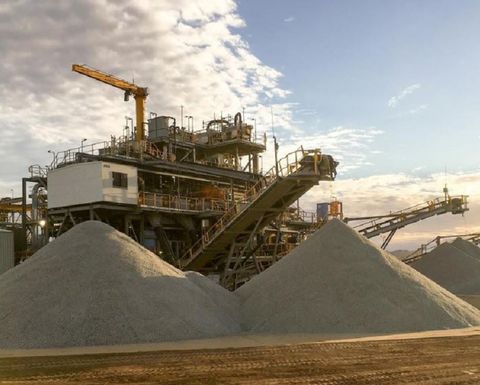 The company produced 38,291 tonnes of lithium concentrate grading 6.1% lithium oxide during the three months to March 31, and shipped a total of 44,305t of concentrate to offtaker Jiangxi Bao Jiang Lithium Industrial under revised pricing agreements and a trial parcel was sent to a prospective customer.
The company says offtake interest has been strong as there is limited uncommitted, high quality, spodumene available from producers for 2019.
Further, Alliance recovered 34,380 pounds of saleable tantalum, up 5.1% from the previous quarter, with 25,230lb shipped.
Lithium cash costs were down 33% to A$772/t while lithium sales achieved an average $1083/t.
Already this month the plant has produced 13,315t at 6.29% Li2O and Alliance is maintaining its production guidance of between 65,000-80,000 tonnes of lithium concentrate for the six months of 2019.
The company continues to advance its stage two upgrades, but delays mean commissioning of the fines circuit is likely to be delayed to the final quarter of 2019, although some other upgrades to existing circuits may be completed earlier.
The company is targeting increased combined throughput to 300tph and recovery of 72-80%, up from 68% today.
Late in the quarter the company kicked off a 350-hole, 60,000m program focused on infill, extensional and exploration drilling, with the immediate focus on 8.8 million tonnes of inferred resources.
This week it also announced a lithium hydroxide downstream JV agreement with Jiangxi Special Electric Motor Co that could take all the mine's unallocated long-term production.
It could allow Alliance to participate in the downstream lithium products market within the next 6-12 months, without incurring capital costs and exposure to the risk associated with the construction of a conversion facility, given the hydroxide circuit is set to be commissioned in September.
At the end of the quarter Alliance cash increased to $15.6 million.
Shares in the miner were up 3% to 17c this morning, valuing the company at $235 million. 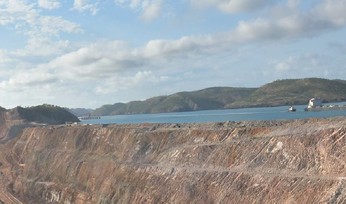 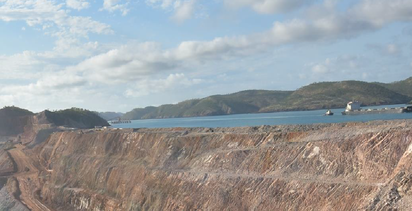