RARE earth developer Northern Minerals is raising a further A$15 million via a combined placement and convertible note issue to sophisticated investors in China, following on from raisings that have generated almost $30 million this year already. 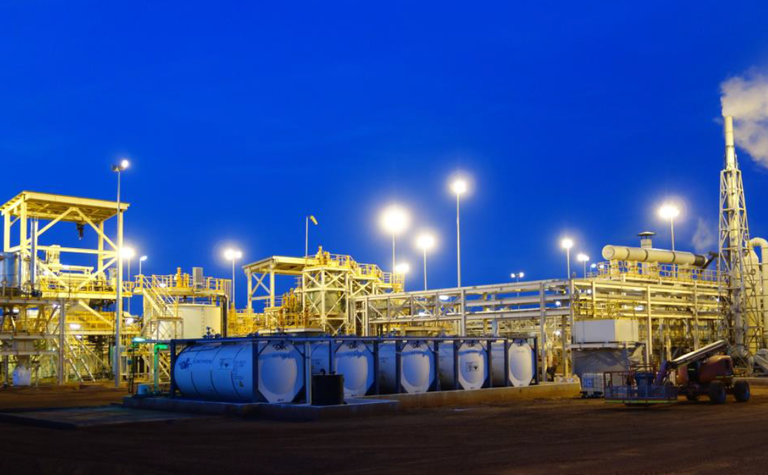 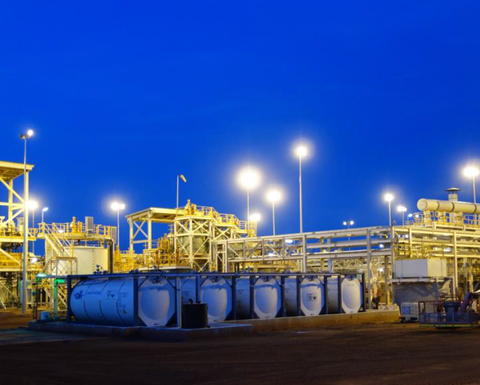 Its planned placement of 150 million shares is at 5c, the same level as its most recent placement, but if the ASX deems that price does not meet its minimum issue price requirement, of at least 80% of the volume-weighted average for the past five days of trading, the $7.5 million share issue will be sent to shareholders for their approval.
The cash from the placement will be used to repay research and development-related amounts due to Innovative Structured Finance.
It hopes to have the placement locked away by the end of the month.
The June 2020 notes will have a face value of $1 and will have a 10% interest rare.
They will see a further $7.5 million raised to another sophisticated investor in China, with the payment across two tranches.
The first $2.5 million will be advanced next week to help clear the R&D debts, and will be issued before shareholder meeting to consider the notes. If shareholders withhold their support, the notes will be due for repayment within 90 days.
The balance of the funds, after it pays a 10% arrangers' fee in either cash or shares, will be put towards "enhancement initiatives" at the company's flagship Browns Range project such as ore sorting and product separation, in addition to exploration, including further drilling and resource studies planned for Dazzler and Iceman.
The company recently defined a maiden resource at Dazzler of 1440,000 tonnes at 2.23% total rare earth oxide for 3.2 million kilograms, which, while small, has a grade three times that of the overall grade of Browns Range, and is just 15km from the plant.
The company is targeting a maiden resource estimate for Iceman later this year.
Northern managing director George Bauk said with Wesfarmers' unsolicited takeover approach to Lynas Corporation marking increasing interest in the rare earth sector, and the Australian election making the use of electric vehicles an issue, he believed the next 12-18 moths would be important for the miner to prove first significant world producer of dysprosium outside of China can become a reliable supplier to offtakers.
The remote heavy rare earth pilot plant in Western Australia is aiming to produce carbonate products for around three years.
It dispatched its first shipment to China in December.
The company, which is issuing some 500 million shares, has also been considering a 1:15 entitlement offer. It has around 1.6 billion bits of paper in the market already.
Northern shares were last traded at 7.1c, giving it a market capitalisation of $118 million. 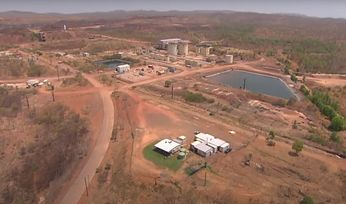 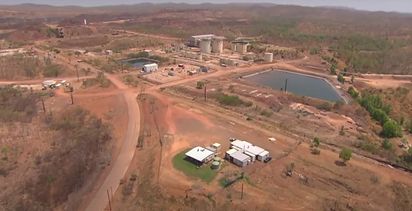