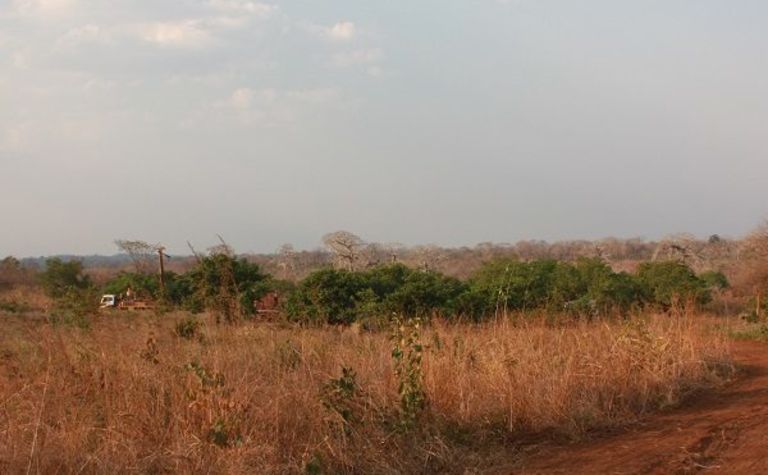 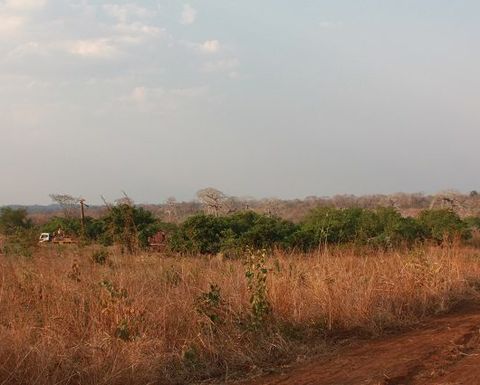 The second binding offtake for large flake graphite into China is with graphite products manufacturer Qingdao Risingdawn Graphite Technology (QRGT) for 25% of planned annual production for the first three years.

Under the agreement, Walkabout will deliver 10,000 tonnes of flake graphite concentrate into China for a period of three years after production starts.

It did not provide further details, describing them as "commercially sensitive", although it did say a suitable pricing mechanism was discussed and would be finalised during final offtake agreement negotiations planned for the second half of 2019.

QRGT will use the graphite feedstock for the additional expandable graphite plant it is building and to manufacture graphite pipes which employ licensed processing technologies.

It said it was in advanced offtake talks with other end-users, upgrade facilities and traders.

Walkabout has now secured sales of up to 75% of the planned 40,000t per annum production from Lindi Jumbo for the first three years, which, along with non-binding agreements, amount to 50,000-60,000tpa of graphite products.

However, the company said certain agreements would not be converted to binding agreements to ensure it retained "a degree of flexibility in order to take advantage of marketing opportunities".

Lindi Jumbo has reserves of 5.5 million tonnes, with a total graphite content of 987,000t and the life of mine (24 years) grade of 17.9% total graphitic carbon.

Executive chairman Trevor Benson said he was seeing increased confidence in Walkabout's product from potential offtake partners, as well as growing interest in the ability to deliver a stable supply of quality, large flake graphite.

"This binding offtake term sheet with Qingdao Risingdawn together with the recently announced Inner Mongolia Qianxin Graphite term sheet substantially reduces the demand-side risk of the project and is very important for our ongoing funding discussions," he said.

Walkabout shares rose 8.3% on the news Tuesday to A20c, 81.8% higher than the level seen six months ago.

Alita shareholders to get nothing 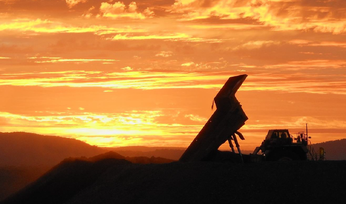 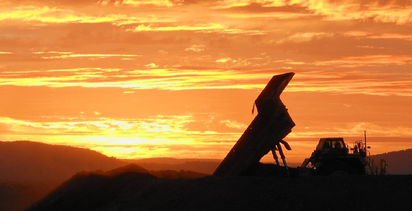 Alita shareholders to get nothing