THE Australian government today launched a new strategy to establish Australia as a world powerhouse in the minerals that will underpin the industries of the future including agritech, aerospace, defence, renewable energy and telecommunications. 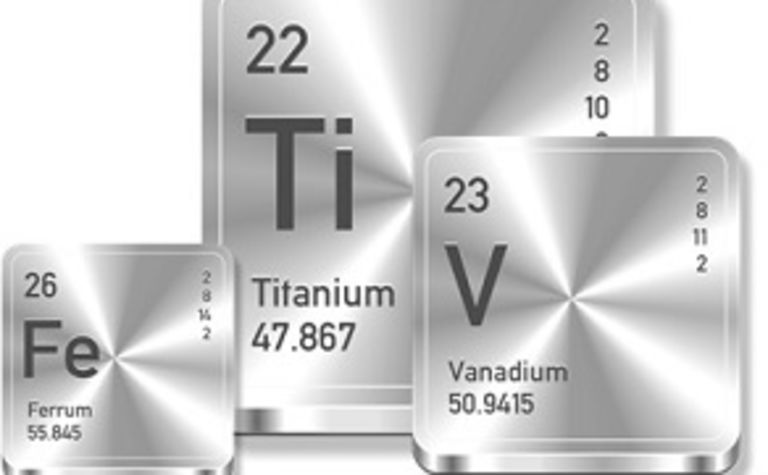 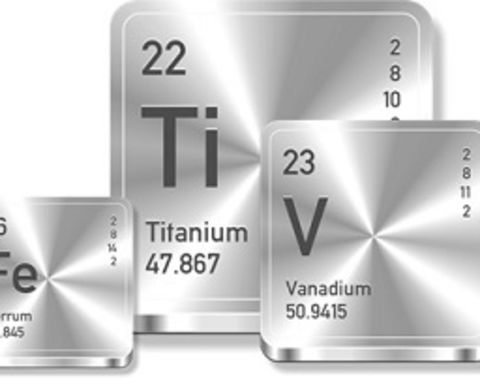 Australia's Critical Minerals Strategy 2019 maps out a vision for Australia as a world leader in exploration, extraction, production and the processing of critical minerals.

Minister for resources and Northern Australia Matt Canavan said there were significant economic opportunities for Australia as global demand for critical minerals grew.

"Investing in critical minerals supports the nation's economy and will create more jobs for Australians by growing our resources sector," he said.

"Australia has abundant critical minerals, a world-class resources sector and a strongly supportive Government - essential to positioning ourselves as a reliable and secure international supplier of many critical minerals.

"The strategy highlights the extensive work already underway and sets out actions the government is taking to strengthen Australia's critical minerals industry by targeting the three ‘I's - investment, innovation and infrastructure - to remove barriers for the sector."

The strategy follows on from the release last month of the first national resources statement in 20 years.

Canavan told the Melbourne Mining Club in December that Australia would focus on the 14 the US didn't have significant production or reserves of, including lithium, gallium, and titanium.

Australia is already the largest producer globally of lithium, and Minister for trade, tourism and investment Simon Birmingham attended a ceremony today in Kemerton, south of Perth, to mark the start of construction of Albemarle's A$1 billion lithium hydroxide plant.

The ceremony was also attended by WA premier Mark McGowan and US ambassador to Australia, Arthur B Culvahouse Jr.

Brimingham said Australia was uniquely placed to capture the value on offer through rising global demand for critical minerals.

"We have some of the world's richest stocks of critical minerals and while the market for some of our minerals such as lithium is relatively mature, other minerals markets such as cobalt remain largely underdeveloped in Australia," he said.

"We've got the stocks, we have the potential and now we need to develop the downstream and high-value activities right here in Australia such as processing and manufacturing.

"With critical minerals driving much of the innovation and technological development in industries such as defence, space, energy and advanced manufacturing, there are huge economic opportunities here in Australia.

"Our next challenge is about attracting and locking-in domestic and overseas investment needed to actually get projects off the ground that will take our sector to the next level.

"That's why a key part of this strategy is about how industry and government agencies such as Austrade can work together to promote our potential to the world to attract more international investment, particularly in downstream projects and greenfield opportunities."

Rising demand for critical minerals and focus on ESG compliance can bring a new scale to the project... 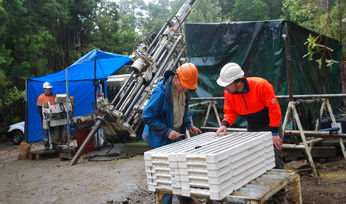 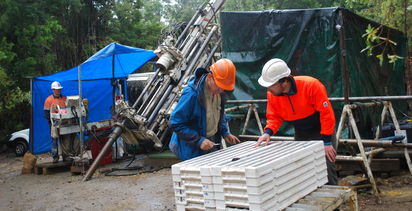 The critical minerals race has begun

Not a day to waste in critical minerals development: PwC

No fears for REE ambitious Dreadnought in potential 'world-class' region