PALADIN Energy has grown its cash holdings to US$44 million after sales of 475,000 pounds of uranium originating from the now-shuttered Langer Heinrich operation in Namibia. 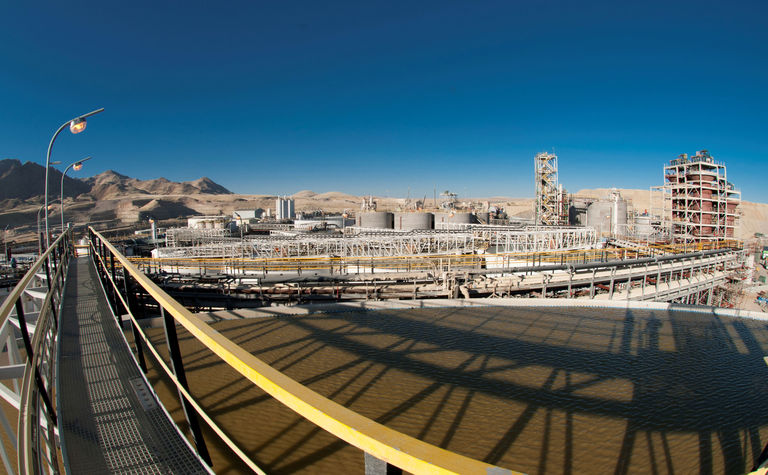 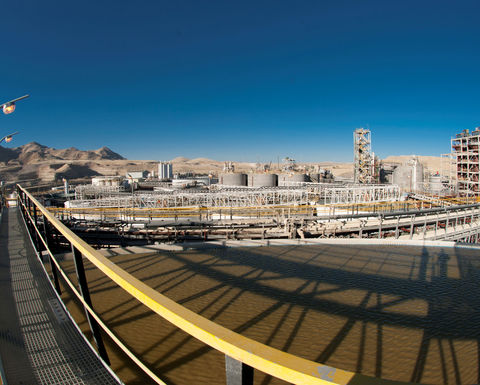 The $44 million is about $4 million above guidance, with the uranium having an average selling price of $31.41 per pound - versus the average spot price of $28.57/lb for the quarter.

The improving uranium price has seen Paladin initiate a concept study for a future restart of Langer Heinrich, with a potential prefeasibility possibly completed this year.

Langer Heinrich went on care and maintenance in May 2018.

The uranium price has risen about 27% over the past year.

Paladin noted in its quarterly report that the French have delayed their planned reduction in nuclear power by a decade to 2035, while the Taiwanese have voted to overturn a previous plan to become nuclear free by 2025.

The ASX-listed company also noted KazAtomProm sold a 15% stake in itself to London and Astana investors in mid-November for $450 million, and Rio Tinto's sale of a 69% interest in the Rossing mine in Namibia to Chinese interests for $106 million.

Share in Paladin were this week trading at A17.5c, capitalising the company at $306 million. 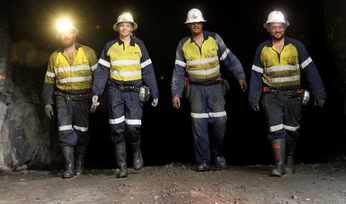 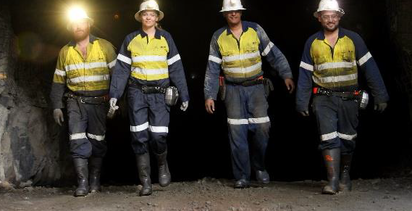 Paladin to clear debt as it eyes Langer Heinrich restart