STALLED uranium producer Paladin Energy expects to end the year with about US$40 million cash and two idled uranium projects on its hands. 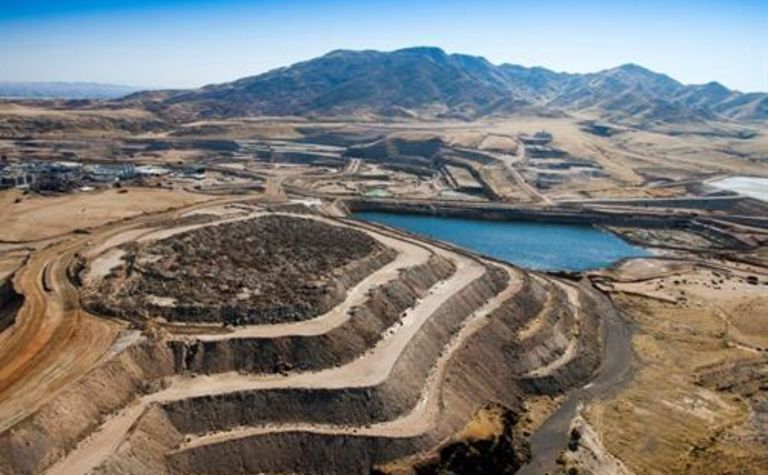 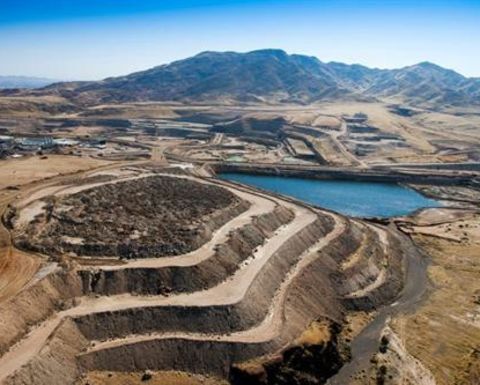 Paladin closed the September quarter with US$30.6 million, down $19.6 million from the June 30 balance.

However, the 475,000 pounds of uranium it's committed to delivering in the December quarter is expected to generate gross revenue of $14-15 million.

Meanwhile, the 75%-owned Langer Heinrich operation in Namibia has made a full transition into care and maintenance, with Paladin saying several potential projects will be examined to further optimise the operation, reduce operating costs, and extend its productive life (and potentially increase throughput), should the spot uranium price make it economically feasible to get the show back on the road.

Paladin, which is also the 85% owner of the shuttered Kayelekera mine in Malawi, was forced to begin closing Langer Heinrich back in May because of a 15-year low in the uranium price.

The uranium price has been showing small signs of life this year, though it still remain at levels not seen since early last decade.

Prior to Langer Heinrich's demise, Paladin fell into administration in 2017 before returning to the ASX after a recapitalisation that saw previous shareholders end up with 2% of the company.

Shares in Paladin were unchanged at A19.5c in afternoon trade, capitalising the company at $329 million. 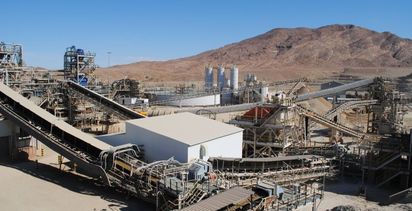