BATTERY Minerals has revealed its third offtake deal in three days, with 80% of the planned output from Montepuez now accounted-for, and first production “on track” for late this year. 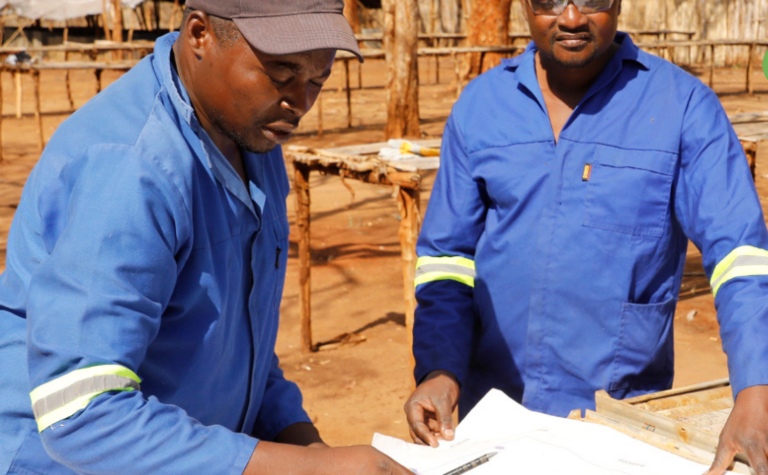 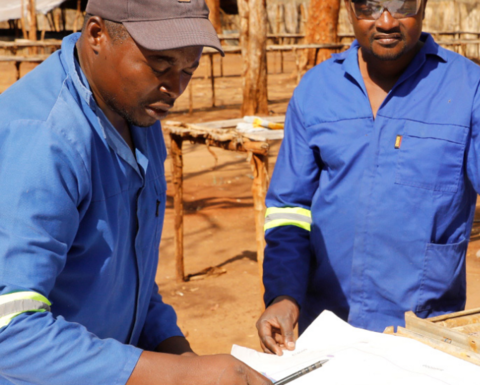 The deal was signed with Keshuo New Materials Technology Co for 10,000 tonnes of graphite concentrate, with Montepuez in Mozambique forecast to produce 45,000-50,000t per annum.

Battery said it was moving to finalise its mining licence.

Meanwhile the company's precise strategy for financing the US$42.3 million development is unknown.

Battery undertook a A$20 million equity fund raising in November that issued new shares at 6c each, with part of that funding earmarked for early development works.

Significantly, the new shares also came with short-dated options that if exercised before they expire at the end of July, will bring in a further $32.5 million.

The options have an exercise price of 10c.

Shares in Battery were up 20% to 8.4c in midday trade, capitalising the company at $64 million. 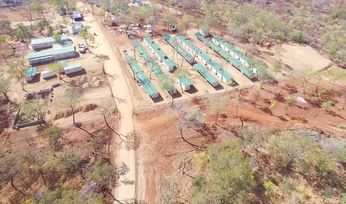 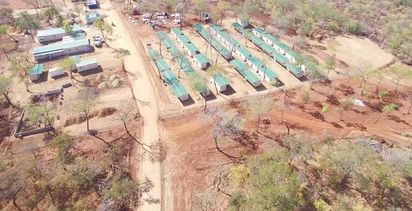