CRU Group has made a big call, saying the cobalt market could move into a surplus in 2018, but don’t expect prices to soften from here on in 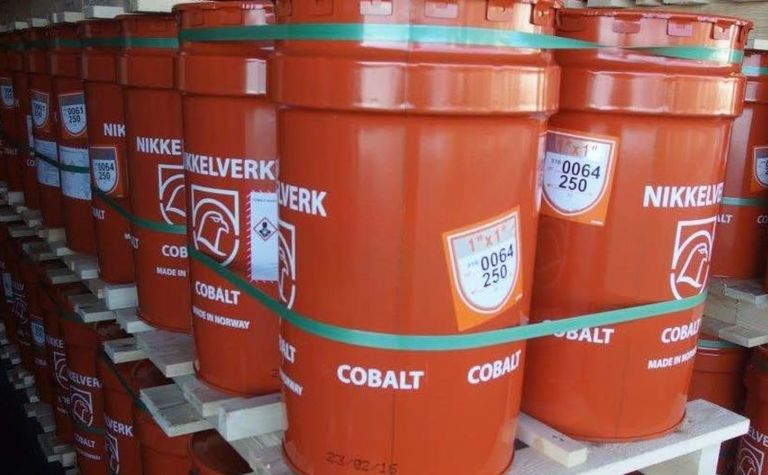 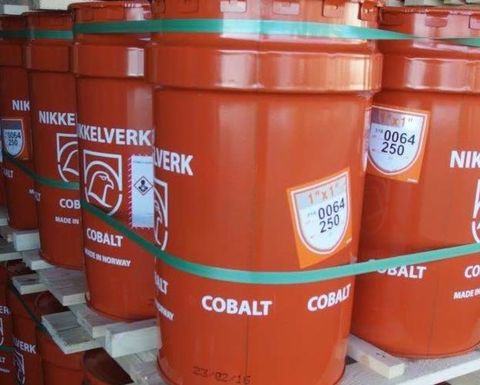 The research firm's call comes as Glencore starts to bring tonnes online from the restart of its majority-owned Katanga operation in the Democratic Republic of Congo.

Reacting to an update from the diversified miner at the back end of last year, CRU's George Heppel said the turning on of the largest cobalt-producing mine in the world could significantly impact the supply and demand dynamic in the next two years.

The call is contrary to the majority of cobalt market commentators, which say increased demand for cobalt from the burgeoning lithium-ion battery industry would result in shortages in the mid term.

"This is a strong indication that Glencore's ongoing upgrade work on Katanga's cobalt recovery circuit - including the development of sulphur-burning capacity, additional acid storage capacity and the refurbishment of power infrastructure - has progressed smoothly in 2017," Heppel said.

Despite posting these bullish numbers, CRU doesn't see Glencore reaching its goals in the next two years.

"CRU forecasts the maximum production at the site will likely reach 27,000tpa, 7,000tpa below guidance figures, to account for unforeseen disruptions and supply risks," Heppel said.

This is still enough to see the cobalt market re-enter a surplus in 2018, according to CRU, with that oversupply peaking in 2019.

From 2019 onwards, accelerating demand from the nascent electric vehicle industry will draw down the oversupply before returning the market to a net deficit in the early 2020s, Heppel said.

Heppel was keen to point out that a market deficit would not necessarily translate to lower prices for cobalt, which finished last week at US$75,000 per tonne on the London Metal Exchange, 127% higher than the price at the start of 2017.

"While shortages are no longer a significant risk in the mid term, there are still concerns in the market about cobalt supply in the long term as the EV market matures," Heppel said.

During this surplus situation, Heppel expects many big future consumers of cobalt - like EV makers - to invest and stockpile cobalt to mitigate long-term supply risk.

"For this reason, there is likely to be plenty of end-user interest in large volumes of cobalt in the coming years, which will keep prices at elevated levels." 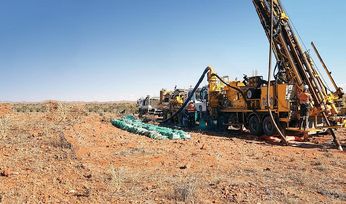