THE world is undergoing a fundamental shift in terms of energy use, and while Argonaut executive director Kevin Johnson admits it’s hard to pick exactly which minerals and technologies will emerge as winners, some bets are safer than others. 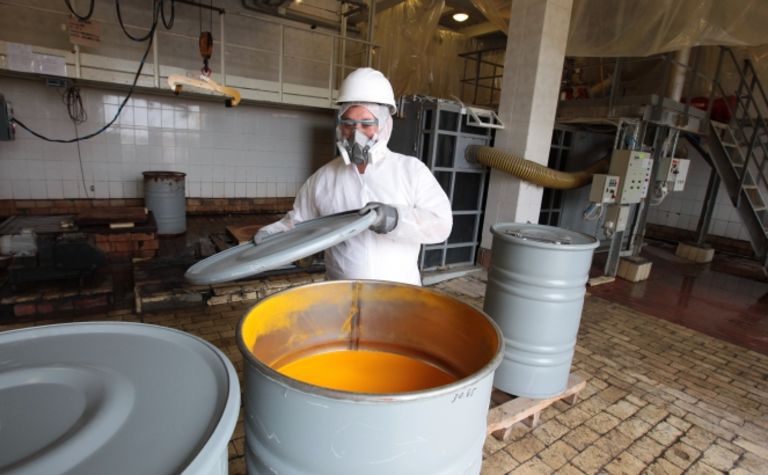 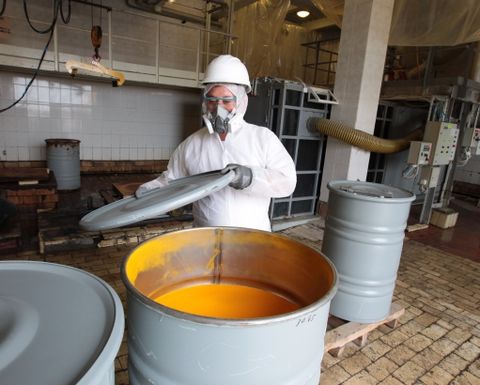 In an era of disruption, with China enacting reforms to improve environmental standards, production of rare earths being curtailed, and governments is pushing to increase the use of technologies such as batteries and nuclear power, demand is being driven up for a basket of commodities including uranium, nickel and lithium, he told the Low Emission and Technology Minerals Conference in Perth this morning.

He said Western Australia was well placed to ride the wave of disruption.

“There is no doubt WA, and Australia, is the lucky country. One minute its iron ore providing the impetus that we need, then it’s the gold industry, and now it is the lithium industry,” Johnson said.

WA is already a global leader in the lithium space, providing around 30-35% of current supply, and the number of mines is growing from just one, Greenbushes in the South West region, to what will soon be half a dozen substantial operations shipping out lithium-bearing spodumene or spodumene concentrate to the world.

By 2019, with Tianqui Lithium’s Kwinana plant set to begin production, the state will also export lithium hydroxide and lithium concentrate.

Admitting it is difficult to forecast markets, particularly in times of dramatic change, Johnson can see excitement bubbling in the markets.

Of note was Cameco’s decision to cull uranium production for at least 10 months, after being fed up with selling its production at a loss.

Johnson likens Cameco’s recent move to the actions of Glencore two years ago when it cut zinc production.

“They were having a lot of problems, the operations were poor and the zinc price was terrible at US80-90c per pound, and they cut a number of mines, and what has been the best performing commodity of the past two years? Zinc,” he said.

Uranium has been in the doldrums for the better part of a decade, and exploration has largely ground to a halt, but with Cameco’s moves, cuts in Kazakhstan’s production, and the US government restricting trading, the pieces are falling into a place to revitalise the market.

Johnson said there were some companies, such as Berkley Energia, are well placed to take advantage of the new world.

“They are a bit like Independence Group in the nickel sector. (Independence) have a magnificent orebody in Nova, and they have been building this thing when they are not in production, so when nickel prices are low they are not wasting their resources,” he said.

“One of the saddest things over the past five years is that great orebodies like (those owned by) Western Areas (nickel) and Sandfire Resources (copper) have been mined and are disappearing at a time when they are getting no money for them.”

Johnson said Berkeley Energia was well-placed to develop its Spanish uranium assets to meet demand in Europe when it emerges.

“The ones with resources than can go into production will benefit, and now is probably the time to invest.”

Lithium will be another key commodity, with demand is likely to grow faster than supply.

In recent weeks there have been critical changes in the supply side, from the development of mines in the Pilbara, one of the world’s big four lithium companies (SQM) coming into the Mount Holland project with Kidman Resources, Albemarle rumoured to be considering a downsteam plant in WA, and moves by China to not only phase out the internal combustion engine while making it easier for its populace to finance EV purchases.

There will be a day of reckoning for lithium eventually, because stellar growth can’t continue forever, but there is still plenty of room for it to run before either the market is swamped, Johnson said.

Johnson also sees a fabulous story in the cobalt space as the world looks for sources outside the Democratic Republic of Congo.

“I can guarantee you there will be no cobalt mines coming around the corner. There may well be mines that have a percentage of production, and other products that as a result of that which will become worthless, like scandium, for instance,” he said.

Johnson said several of the New South Wales nickel-cobalt-scandium projects being worked up will be developed primarily for their nickel and cobalt and “there will be that many million tonnes of scandium around that they will just give it away”.

He believes cobalt credits will save a number of marginal nickel mines, while other companies with undeveloped high grade resources, such as Minor Resources and Panoramic Resources stand to profit from the development of a nickel market that will increasingly pay a premium for nickel sulphides for batteries.

Graphite is another critical energy-related mineral, and will be critical for Tesla’s nickel-graphite batteries.

There’s no shortage of graphite in the world, Johnson said, and the trick will be backing those projects that are well positioned for development.

“It’s an exciting time to be in the market,” he said.

Us and Europe to help fuel metals demand 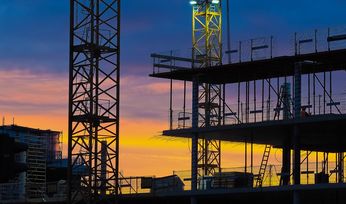 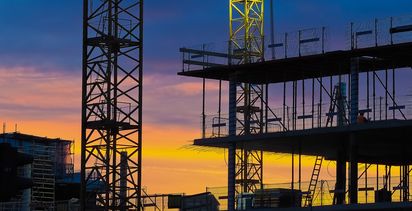 Mali coup to cause 'significant disruption' for miners