THE electric vehicle revolution continues to gain speed with UBS and Australian industry joining the chorus. 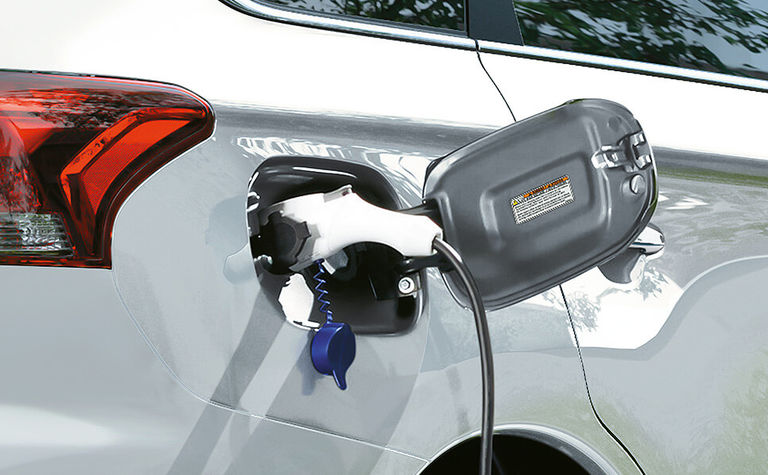 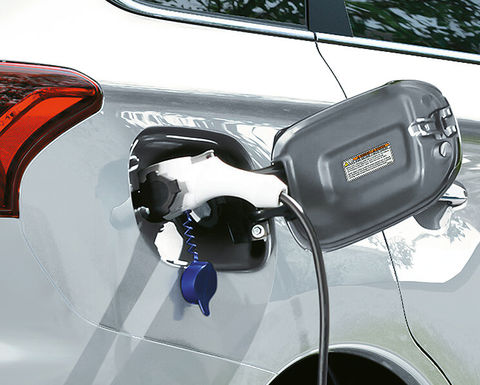 The Mitsubishi Outlander PHEV was launched in Australia in 2014.

This morning Federal Minister for the Environment and Energy Josh Frydenberg attended the launch in Canberra of the Electric Vehicle Council, a new national body representing the electric vehicle industry in Australia.

Speaking at the launch of the EVC this morning, Frydenberg announced that the government’s Australian Renewable Energy Agency (ARENA) would provide a A$390,000 grant to ClimateWorks to support the uptake of EVs.

“Passenger vehicles account for around 10% of Australia’s greenhouse gas emissions which means if we can reduce emissions in this area, it can help us meet our targets under the Paris Agreement,” he said.

At the event, AGL CEO Andy Vesey said the company would buy 36 Mitsubishi Outlander plug-in hybrid EVs to help meet its goal of 10% of its business car fleet being electric by mid-2018.

“We encourage Australian governments and companies to meet or better our EV uptake commitment,” he said.

“If other Australian fleet operators, including government, adopted a 10% target it would result in more than 43,000 EV sales per year and reduce up to 85,000 tonnes of greenhouse gas emissions annually.”

It comes as UBS declared late last week that EVs were approaching the “iPhone moment” faster than expected.

The bank expects the cost of ownership of EVs versus traditional cars should reach parity in early 2019, which would represent an inflection point for demand.

As a result, UBS has lifted its global 2025 EV sales forecast by around 60% to around 15 million vehicles, or 14% of global car sales.

Benchmark Minerals Intelligence estimates global LCE demand will reach 400,000t by 2025, which would require around US$5 billion of investment in the sector.

UBS is more cautious on pricing, and expects a compound annual growth rate in lithium prices of around 3%. 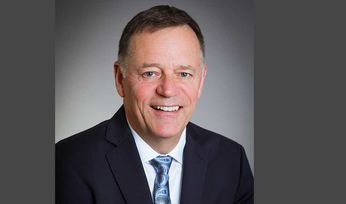 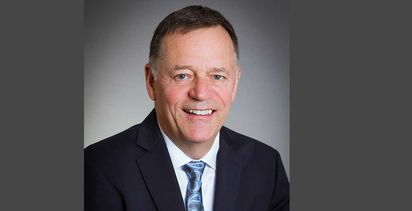