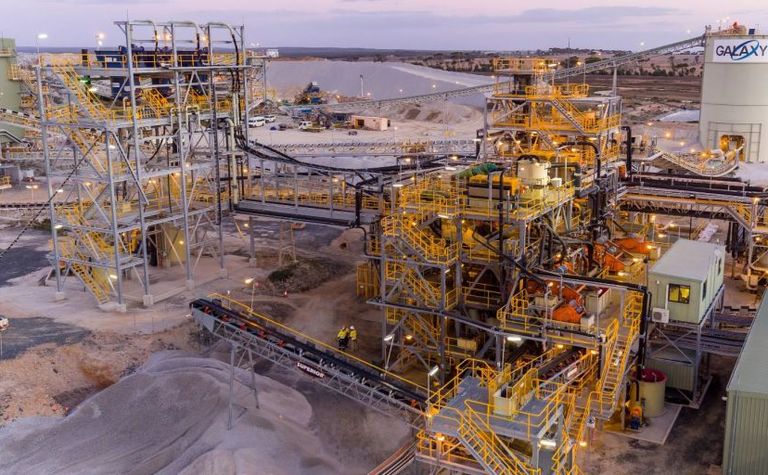 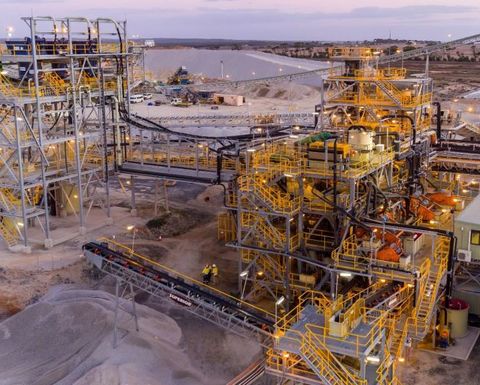 Tse told MNN that pricing had remained stable, and while it was around 20% off the peak reached about a year ago, it had risen since the December quarter.

“The price is still two to three times higher than it was in the first half of 2015,” he said.

Given lithium’s abundance and the rush of new companies into the sector, plenty has been said about a potential oversupply situation.

Tse said the market was reading too much into the supply side and that the demand side was “very robust” and looked like it would be tight until at least 2020.

“You’ve kind of got to filter the rhetoric from the reality,” he said.

“We live in a world of reality, not rhetoric.”

In reality, Tse said lithium companies would have had to have raised $1.5-2 billion to meet future demand, which hasn’t happened.

Galaxy estimates only A$640 million has been raised in the past 18 months for the most advanced lithium projects.

Tse is also unconcerned by the recent news that the already massive Greenbushes mine would double capacity, as the tonnes will go exclusively to its owners Tianqi Lithium and Albemarle Corporation.

“There are a lot of people looking for security of supply,” Tse said.

“For every one tonne of supply from Mt Cattlin, we had three tonnes of demand.”

Mt Cattlin reached nameplate capacity last week when it maintained throughput of 210 tonnes per hour over the previous seven days, and the company is happy with where the operation is at.

Both Mt Cattlin and Ganfeng/Mineral Resources/Neometals’ Mt Marion mine came online late last year, but a little later than expected.

“And this was just a restart,” he said of Mt Cattlin.

“There are a finite number of people who know what to do,” he said.

Tse said the company was keen to grow its talent in-house.

In February, the company appointed a development team of mostly former FMC and SQM executives who have over 200 years of combined experience for the US$376 Sal de Vida lithium brine project in Argentina.

Site works are underway, with the first drill hole for the planned production well completed to a depth of 150m.

“We’re starting to spend some real money in Argentina,” he said.

Sal de Vida is expected to produce 25,000t per annum of lithium carbonate over a mine life of more than 40 years.

The project has a post-tax net present value (using a 10% discount rate) of A$1.4 billion, an internal rate of return of 34.6% and a payback period of only two years and 10 months.

Sal de Vida will also produce 95,000tpa of potash, though Galaxy has the option to defer the investment on the potash plant to save US$34 million.

Galaxy still hasn’t ruled out selling a minority stake in the project.

“We could sell a stake and still be driving the bus,” Tse said.

“But we’ll take our time to find the right partner, the right structure.”

The company also owns the James Bay hard rock project in Canada, which has a resource of 22.2Mt at 1.28% lithium oxide.

Exploration and a revised definitive feasibility study are due to start shortly.

Tse said the company would consider partnering with a Chinese company for a downstream conversion facility, capitalising on its residual knowhow from its former Jiangsu plant in China.

Galaxy raised A$61 million to advance its projects.

Assisting with growth initiatives will be newly appointed chief financial officer Alan Rule, who started with the company yesterday.

Rule has served as CFO for Sundance Resources, Mount Gibson Iron and Paladin Energy, and has been involved in numerous financing and M&A transactions.

Miner confident in recovery of battery demand after 'disappointing' loss 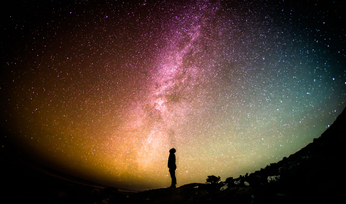 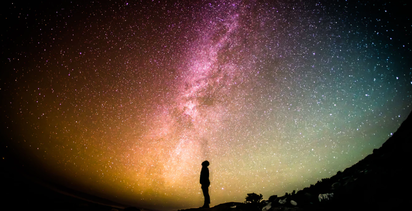 No thought given to Mt Cattlin shutdown yet: Galaxy