Whole lotta love for lithium in 2016

LITHIUM, pegmatite, spodumene – those were the words that set investors’ hearts aflutter in 2016. 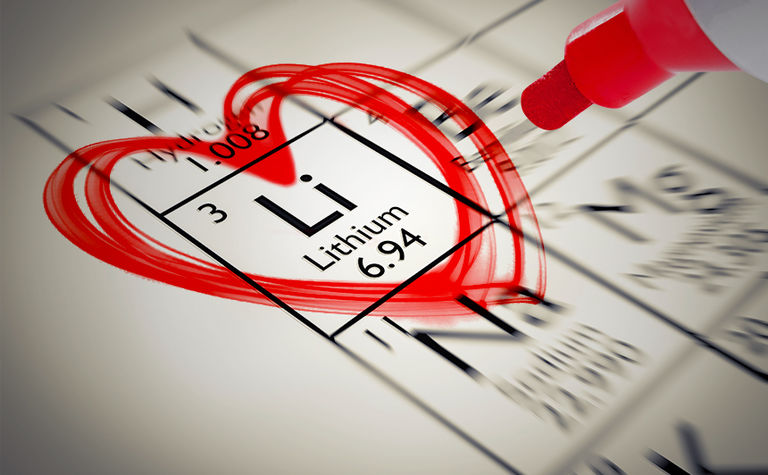 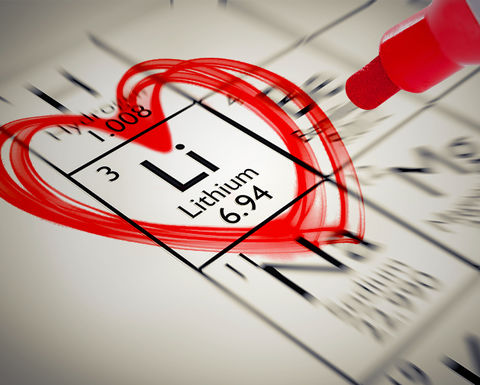 In 2015, the Australian lithium sector had just one producer in Greenbushes – it now has three and by the end of next year it could have six, reflecting the rapid emergence of the sector.

Last year, there barely was a local sector to speak of with long-struggling Orocobre the only producer left on the ASX after several years of trouble for Galaxy Resources.

In May, it announced a takeover of partner General Mining Corporation, bringing the Mt Cattlin mine back under its control.

Pilbara Minerals kept up the momentum it started last year, as did neighbour Altura Mining, while Kidman Resources proved it was a bona fide player in the sector.

At least 50 Australian juniors made a move into the sector in April and May alone.

The frenzy led many to fear that lithium had become nothing more than the latest fad.

While many players tried to capitalise on the increased market interest to boost share prices and raise cash, there are several that have real success to show for it in the form of exploration results.

Kidman Resources bought a gold project and inadvertently picked up what is now the world’s second-largest hard rock spodumene deposit.

Pilbara and Altura kept growing their Pilgangoora ground, while Dakota Minerals made a discovery in the area and offloaded it to neighbour Pilbara.

Core Exploration has made a discovery in the Bynoe area of the Northern Territory, where Liontown Resources and Kingston Resources also have ground, while juniors like Sayona Mining and Ardiden are having early success in Canada.

Brine-focused Lithium Power International listed on the ASX, while several other juniors are advancing IPOs.

Much has been said about demand and potential oversupply, but current prices are showing that the demand is real.

Spodumene concentrate prices are currently at more than $US650 per tonne, up from about $450/t a year ago, while lithium carbonate pricing has doubled this year to as high as $21,000/t.

Then yesterday, Galaxy wowed the market with contracts for 120,000t of lithium concentrate at $905/t.

“From my perspective, 2016 results have confirmed that there is a new normal in lithium pricing that will last into the next decade. This is certainly good news for Galaxy/Mt Cattlin, Neometals/Mt Marion and later Pilbara,” Global Lithium president and marketing expert Joe Lowry told MNN.

The lack of transparency in lithium pricing has led to a wide range of forecasts.

Pilbara boss Ken Brinsden has long argued that the market doesn’t quite get what is happening in lithium right now, particularly when it comes to China.

Brinsden said China consumed around 450,000 tonnes of spodumene last year and Pilbara’s modelling indicated that would surge to 1.8 million tonnes by 2020.

“You won’t hear many people talking about that,” he said last month.

“It’s a relatively recent phenomenon so you’d forgive people for taking a while to catch up, but it’s happening right now.”

And Lowry has hit out at various investment banks for what he describes as inaccurate forecasting.

“In Australia, Macquarie's ill-founded call regarding imminent oversupply and lower prices showed that the lithium market remains opaque to many analysts,” he told MNN.

The race has been on to get new projects into production to meet demand, but it was a case of easier said than done.

Australia's two newest lithium operations – Mt Cattlin and Mt Marion were both due to come on much earlier in 2016, but both are scheduled to make their first shipments in the next two weeks.

“The late start-ups of Mt Cattlin and Mt Marion were unfortunate but both projects seemed positioned for successful market entry in 2017 – a relief to their offtake partners in China,” Lowry said.

Elsewhere, Pilbara and Altura are maintaining their targets of first production late next year.

The lithium boom has moved beyond just discovering and mining deposits, with local companies keen to be involved across the whole chain.

Neometals and Mineral Resources have developed the patented ELi process, which converts spodumene concentrate into a high-purity lithium chloride, and the two are looking to build a plant in the Goldfields.

Lithium Australia and Lepidico have their own processes, while Pilbara is completing a desktop study into a downstream processing plant.

“We think the real future of the industry is more aligned with being vertically integrated. Certainly that’s where our peers have gone and are going,” Brinsden said in October.

Tianqi Lithium announced it would build a $400 million plant at Kwinana, near Perth, but CEO Vivian Wu had a word of warning for the company’s peers.

“I do understand that people would assume that it’s easy and simple because it’s lithium right? You have lithium oxide in the ground, and then you concentrate it and add acid, add soda and make the product,” she said.

“But from the past experience, we already know that the plant is potentially going to take you longer and it’s going to be harder than imagined to really produce good quality stuff for your customers.”

The increase in lithium activity also proved to be a windfall for lawyers, with several legal battles emerging.

Mt Marion partner MinRes put pressure on Pilbara by challenging its proposed offtake agreement, arguing it had the right of first refusal over sales.

After a drawn-out legal battle, the two settled, with MinRes emerging as a major shareholder in Pilbara.

Lepidico and Lithium Australia are set to fight it out over processing technologies, with LIT seeking court declarations over its use of the L-Max process.

Kidman Resources is the latest company to run into trouble, with Marindi Metals claiming it is the rightful owner of the lithium rights at Mt Holland, based on emails exchanged in April.

A hearing date is yet to be set. 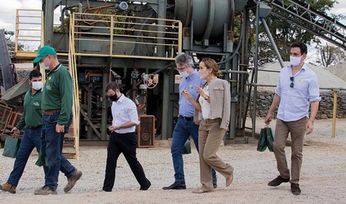 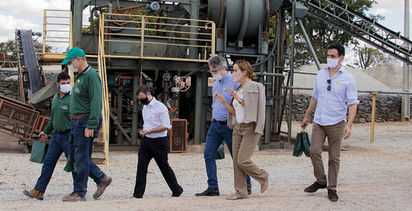 Lithium love on hold at present

Neometals' recycling deal with Mercedes Benz goes up a gear

Fortescue to study US coal mine for green energy potential