DIAMOND drilling at Lunnon Metal’s Baker Shoot resource, a key part of its Kambalda nickel project in Western Australia, has delivered multiple intercepts, and offers support for the potential of the underlying komatiite-basalt contact. 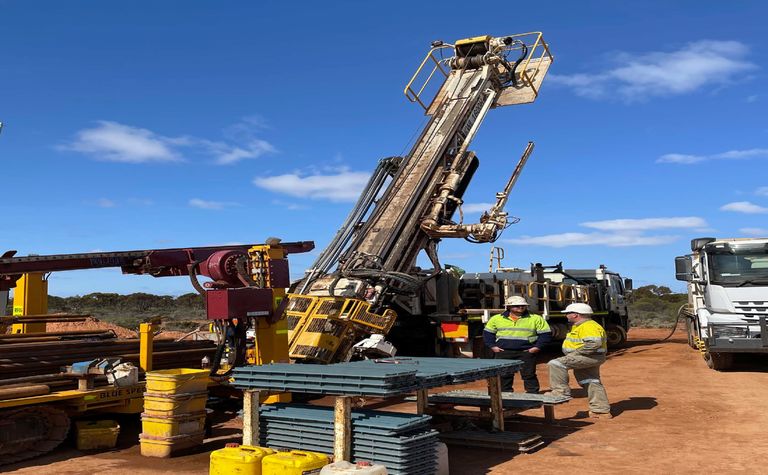 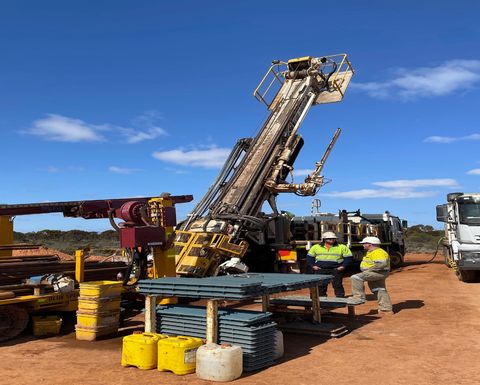 Drilling of the diamond hole was headlined by 6m at 10.95% nickel, 1.24% copper, 0.18% cobalt, 2.6 grams per tonne palladium, and 1gpt platinum from 167m.
That was sandwiched between two upper zones of mineralisation, including 2.8m at 4.12% nickel from 151m, and a deeper hit of 3.5m at 1.64% nickel from 219m.
The hanging wall mineralisation was intercepted where predicted but delivered better widths and grades than expected.
Managing director Ed Ainscough said the deep intercept was "of great interest" as it was only the second time the company had encountered the contact between the overlying ultramafic and footwall basalt at Baker.
The original intercept was an RC hole completed 40m away, up dip along the trend, which assayed 5m at 6.99% nickel, heading towards an historical WMC diamond hole.
He suggested the potential for nickel sulphides to be defined on the komatiite-basalt contact could add new targets in addition to the hanging wall positions already defined.
Since discovering the Baker Shoot the explorer has delivered a maiden resource of 15,8000t grading 2.8%.
There are now 19 diamond holes into the discovery, and early metallurgical work has been promising for the recovery of nickel, copper, and cobalt
The Kambalda project has total resources of 64.300t at 2.9% nickel.
New estimates for the Baker, Warren, and Foster deposits next quarter will form the basis for offtake discussions.
Lunnon shares closed yesterday at A80.5c on Friday, valuing it at $139 million.
Shares in the explorer have traded between 34c and $1.30 over the past year.
It remains well-funded with more than $30 million at the start of July.