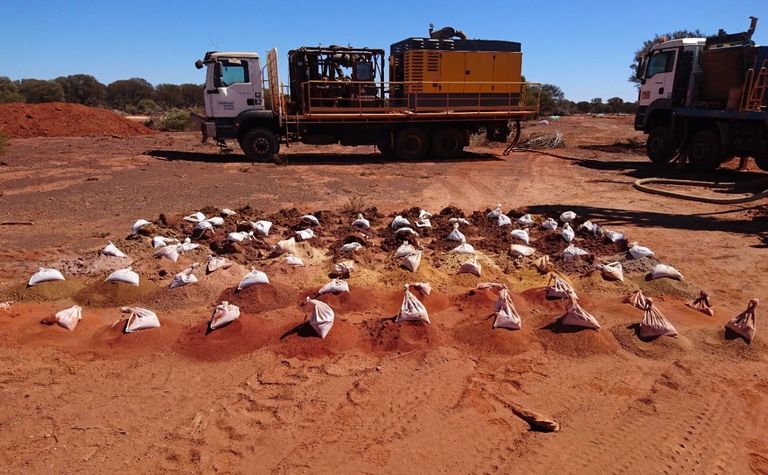 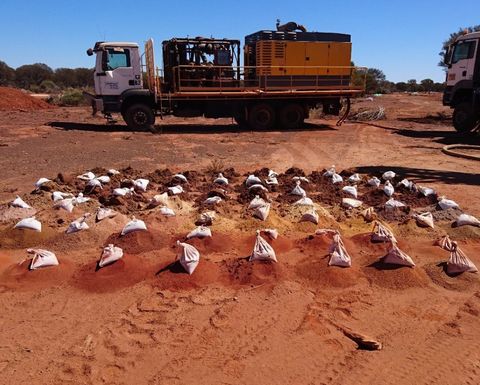 The latest release of assays from Alto Metal's attempts to grow the 74,000 ounce grading 1.3 gram per tonne gold resource has been headlined by an impressive 1m at 97.8gpt, within 20m at 6.9gpt from 35m.
Other holes drilled outside the existing A$2000/oz pit shell retuned solid numbers, such as 10m at 2.8gpt from 27m, and 10m at 1.1gpt from 8m, over 4m at 9.1gpt from 83m, including 1m at 27.1gpt.
Some of the better results are in the north-west, where recent drilling has extended the strike by around 500m.
The junior explorer said it appeared likely oxide resources at Indomitable will continue to grow as it is yet to close off the system.
The explorer has also completed 7000m of RC first-pass drilling at Indomitable East, for which assays are pending, and has since moved to punch holes at the Musketeer prospect, 600m to the south-west along a parallel trend.
It will then return to Indomitable and Indomitable North for follow-up drilling.
Some 60,000m of drilling is planned this year.
Managing director Matthew Bowles said Indomitable, which sits within a wider gold corridor, was "consistently delivering shallow, high-grade gold results" that will be integrated into a new resource before the end of the year.
Alto's flagship Sandstone project in Western Australia has resources of 635,000oz at 1.6gpt within the Alpha Domain that extends to from Indomitable to the Lord Henry pit some 20km away to the south.
All its deposits are open, and few holes have been drilled below 100m.
Alto raised A$7 million at 9c last year to fund the drilling, which it believes can resurrect an historical orogenic gold field that was produced some 1.3Moz.
It has some $3.3 million cash remaining.
Shares in the junior were up 4% today to 7.3c, valuing it at $38 million.
The stock has traded at 5.5-11.5c in the past year. 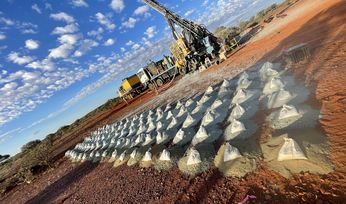 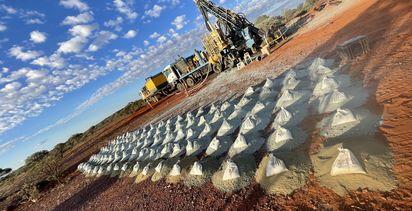