AFTER a brief delay, Chalice Mining has been granted approval to drill within the Julimar State Forest. 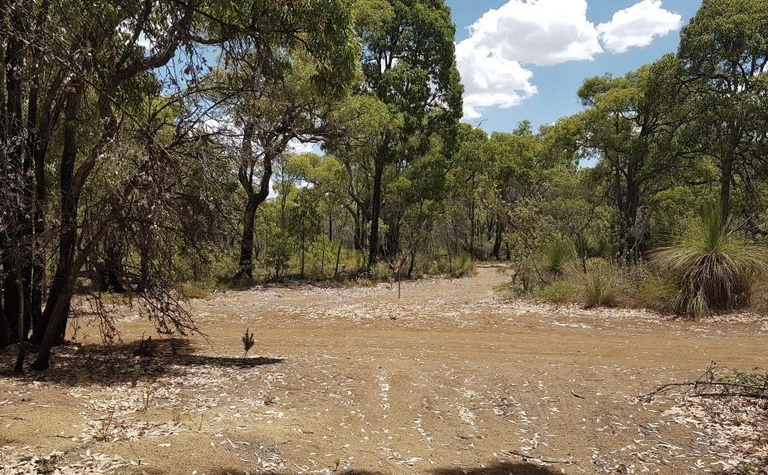 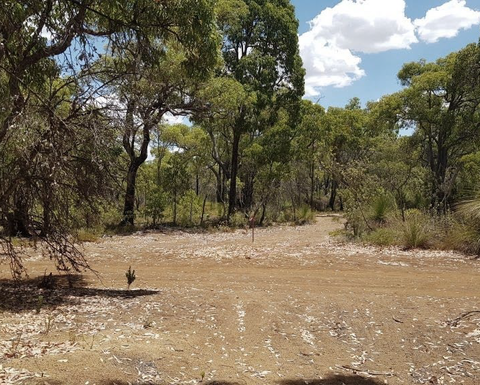 The company was granted government approval for low-impact drilling within the forest in late December, but off-track drilling was delayed by five appeals.

The off-track drilling will not involve any mechanised clearing of vegetation and strict environmental management measures will be used to minimise impact to the environment, including the use of low-impact, small footprint diamond rigs and comprehensive flora, fauna and cultural heritage monitoring.

The highest priority target is Hartog, immediately north of the Gonneville deposit, which is a circa 6.5km-long gravity-airborne electromagnetic anomaly with multiple late-time ground EM conductors, some with coincident nickel-copper-palladium anomalism in soils.

Drilling is expected to get underway shortly at the Hartog and Dampier targets, with 70 drill sites planned over roughly 10km of the strike length of the Julimar Complex.

Chalice shares closed at A$5.72 yesterday, valuing the company at $2 billion, and jumped as high as $6.58 this morning. 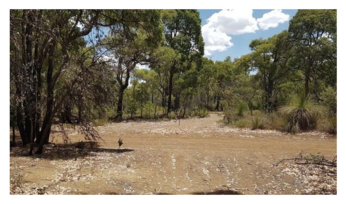 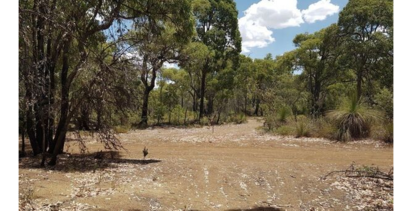