THE owner of arguably Australia’s most advanced and promising option for a near-term platinum mine, Future Metals, is promising to have an updated resource out in weeks, focused on the previously overlooked shallow, bulk minable sections of the Panton deposit. 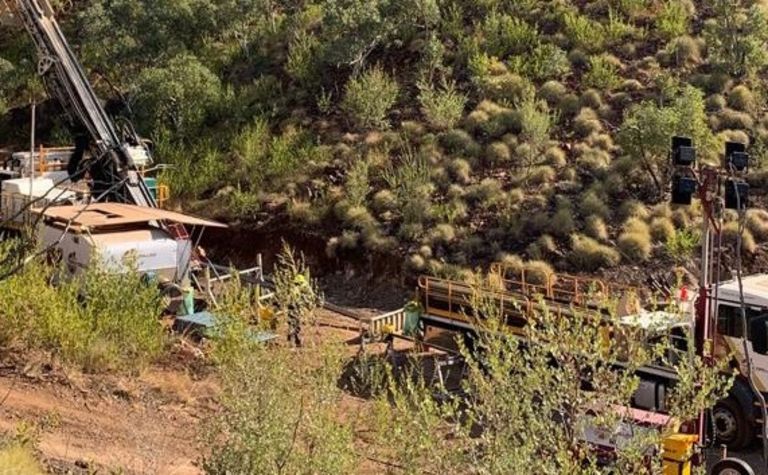 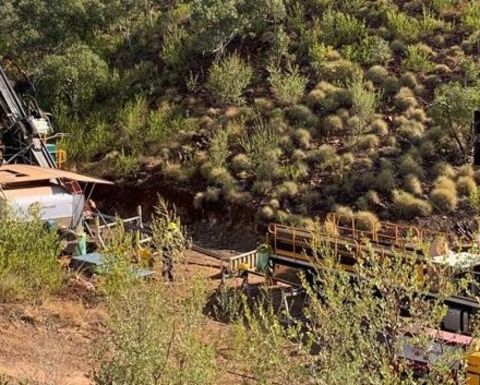 While the company has its own drilling, its geologists have also been poring over historical cores that have been gathering dust for decades and the story the previously unsampled cores reportedly tells is one of an overlooked, open pittable platinum group metals and nickel deposit.
Assays from the nine most recent historical cores continue to paint a picture of broad mineralised widths through the Upper Reef footwall, along the 3.5km strike of the Panton Sill.
Notable results including 60.5m at 0.86 grams per tonne PGM3E (platinum, palladium and gold) and 0.18% nickel from surface using a 0.5gpt cut-off.
Another hole returned 14m at 1.17gpt PGM3E and 0.21% nickel from 234m using the same cut-off, but when unconstrained returned 84m at 0.68gpt PGM3E and 0.19% nickel from 226m.
Recently promoted managing director Jardee Kininmonth said the work was demonstrating a strong continuity of the orebody at widths exceeding 50m along its current 3.5km strike, and the lateral extent of mineralisation sitting outside of the chromite reefs that were the focus for past owners.
The historical core sampling follows eight core resource definition holes drilled last quarter that confirmed the presence of the shallow mineralisation, with results such as 33m at 1.33gpt PGM3E and 0.19% nickel from 28m.
Panton has a resource of 2.4 million ounces PGM and 38,492t nickel, mainly in the Top Reef, one of three defined targets.
Work has begun on assessing the potential bulk tonnage resource that sits outside the historical resource, over widths of up to 151m.
Metallurgical studies, informed by 30 years of prior work, have commenced as the junior seeks to assess ways of adapting past studies into physical separation and flotation methods for the bulk tonnage strategy.
A prefeasibility is expected to commence later this year.
Panton, in Western Australia's Kimberley region, sits within 23sq.km of granted mining leases. While first mapped in the 1960s, a maiden resource was not defined until 2000.
Past owners targeted a narrow, high-grade underground operation.
Just 3.5km of a 10km-long mafic intrusion is said to have been effectively explored.
Future purchased the asset from Panoramic Resources in mid-2021, just before the recent Australian PGM rally that has seen recent interest in Pantoro - a gold miner holding PGM prospective ground near Panton - and, yesterday, Galileo Mining's shares jumped more than 200% on a claimed new discovery near Norseman.
Future started the current quarter with some A$4 million cash.
Shares in the company, which have traded between 14-28c over the past year closed yesterday at 17c, valuing it at $56 million. 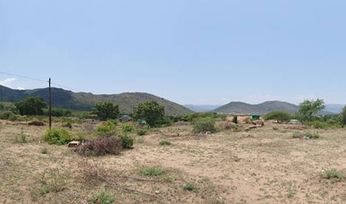 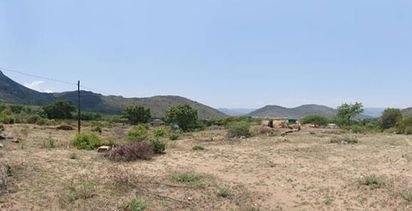