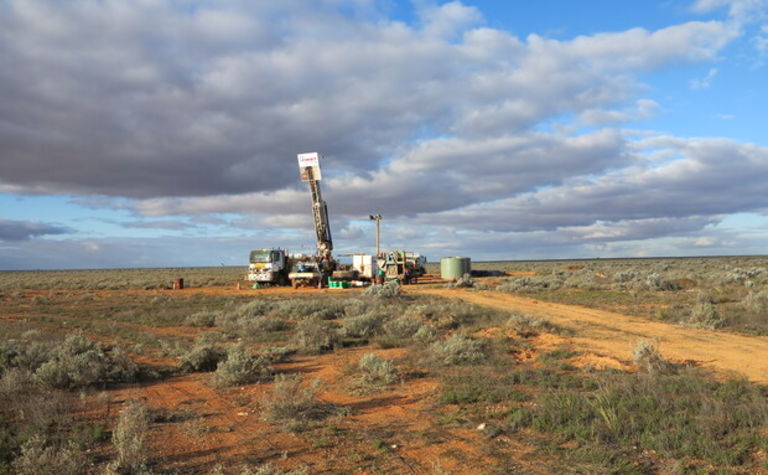 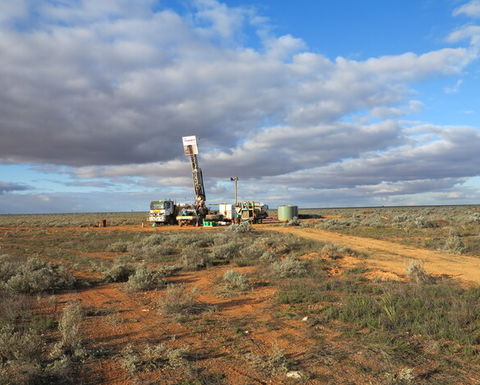 SensOre can earn 51% by spending A$1.5 million over two years and, at both parties' election, an additional 19% by expending $3.5 million over a further two-year period.

The project covers 1218sq.km of the Madura Province, 500km east of Kalgoorlie.

The company is planning geophysics and drilling in the next 12 months.

"The application of SensOre's technology to nickel, copper and lithium is generating some exciting possibilities," SensOre CEO Richard Taylor said.

"The opportunity to test this very large anomaly and the ability of the system's predictions under cover is very exciting for SensOre's battery minerals strategy. 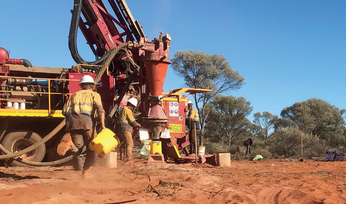 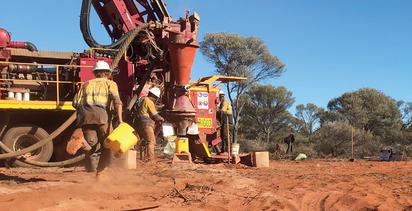