NEXUS Minerals shares surged to a 12-month peak in early trade after the latest set of drilling results appeared to confirm its Crusader and Templar discoveries are linked over a 1.6km-long corridor. 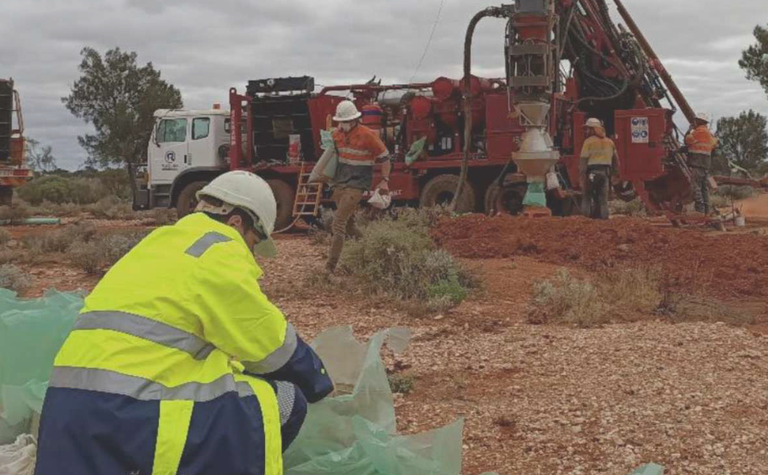 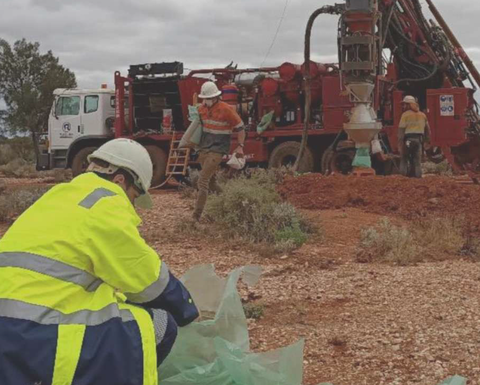 Nexus has linked Templar and Crusader over 1.6km

The company, which most recently dispatched its rig to the virgin Templar prospect, has just received the assays from 13 new holes, and it says the results link the discovery with Crusader, some 1.2km to the south.
Nexus managing director Andy Tudor said assays such as 6m at 6.2 grams per tonne gold from 90m, including 4m at 9.2gpt; above 23m at 2.85gpt from 132m, including 10m at 5.64; and a further 2m at 11gpt from 220m, all in the same hole, pointed to a significant discovery.
Another hole intersected 72m at 1.68gpt gold from 24m, including 4m at 10.1gpt.
Tudor said the intersection of broad, high-grade gold within a quartz porphyry unit with extensive alteration and stockwork veining, matched the mineralisation style seen at Crusader.
Nexus is the first company to drill the Templar prospect, which sits within the Wallbrook gold project in the eastern goldfields of Western Australia, north of Northern Star Resources' Carosue Dam mining operations, and operating Karari and Whirling Dervish underground gold mines.
The RC drilling followed up Nexus' first-pass aircore programs at Templar which returned hits such as 10m at 3.94gpt from 38m, including 6m at 4.4gpt.
The tenor and widths observed to date mirror that of the Crusader, with broad, lower grade mineralisation in the shallower levels, overlying broad, higher grade intercepts below 100m, Tudor said.
With Templar now confirmed to 300m, a deep diamond drill hole is being drilled to 700m.
Drilling at Crusader has defined gold to some 600m.
Nexus also has 90% of the 78,000 ounce Pinnacles joint venture with Northern Star directly south of Carosue Dam, and an ore sale and purchase agreement to process Pinnacles ore through the Carosue Dam plant.
Nexus had A$9 million cash at the start of the current quarter.
Shares in Nexus were up more than 40% in early trade to a 12-month peak of 22c, valuing it at $37 million.
The stock bottomed out at 6.5c in June.

Another campaign to start in October 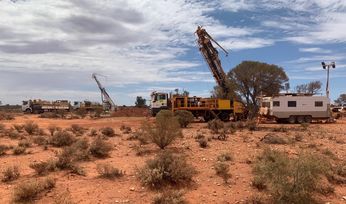 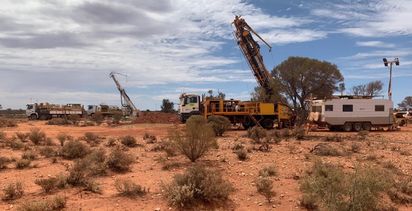 Nexus cashes up for drilling Crusader-Templar and regionally