POSEIDON Nickel’s drilling of its emerging Golden Swan nickel discovery has delivered a series of high-grade intersections that bode well for a robust resource. 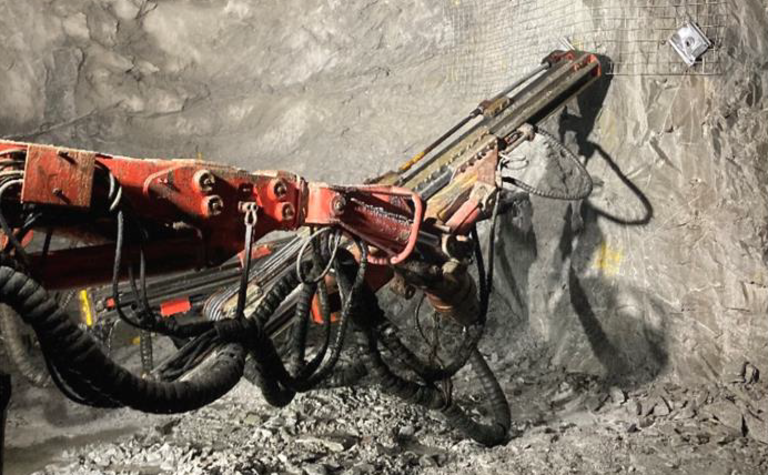 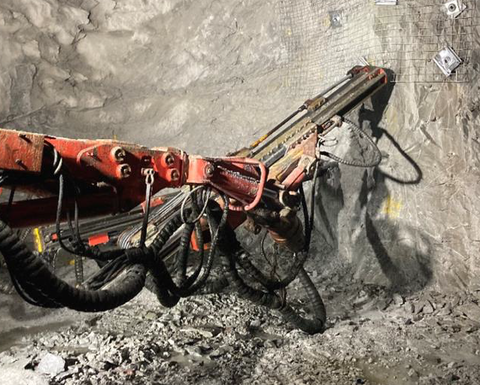 Among selected assays from the first of seven holes were 3.05m at 6.72% from 170m, 7m at 3.92% from 180m, and 17.4m at 3.16% from 181m, including 3.4m at 8.18%.
Drilling to date has indicated a well-developed, competent, felsic footwall unit that has allowed for high rate of drilling, with 6600m completed to date for 24 holes, the company said.
The known mineralisation is open along in both directions along plunge, and the company says its work to date suggests the Golden Swan mineralisation is not unique, and that other mineralised zones may exist within the Southern Terrace area.
The drilling has intersected sulphide in two holes away from existing DHEM plates, with the first assaying 4.1m at 3.95% from 168m.
Targeting has been adjusted to test continuation of the mineralised Golden Swan trend up plunge and to the south.
Over the past few months, the company has developed an extended drill drive into Golden Swan and has recently established platforms for downhole electromagnetic surveys to help examine the potential for other massive sulphide trends along the Southern Terrace that potentially parallel the Golden Swan Trend.
The initial aim is to establish a maiden resource for the high-grade nickel sulphide discovery, and then move ahead with generating reserves and completing mining studies to support a final investment decision late this year.
If all goes well, first production is anticipated in late 2022, with Poseidon believing the ore will command market interest given its high-grade and low impurities.
Managing director Peter Harold said the 13,000m resource drilling was progressing so quickly that the focus of drillers could advance to exploration of emerging targets along the Southern Terrace ahead of schedule.
Golden Swan would be part of a development with the Black Swan mine and concentrator, which have been out of service for a decade.
Poseidon has owned the project, near Kalgoorie, Western Australia, since 2014, and made the Golden Swan discovery, beneath the Silver Swan mine, just over 12 months ago with an intercept of 23m at 4% nickel, including 7.6m at 8.8%.
Poseidon started the quarter with A$15 million cash, having completed a $10 million placement in December at 6c per share.
Poseidon shares have traded between 2.6-9.7c over the past year, and were last traded at 8.4c, valuing the company at $236 million. 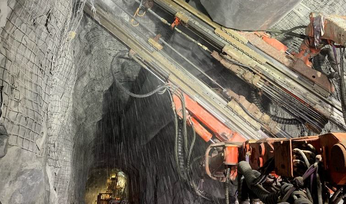 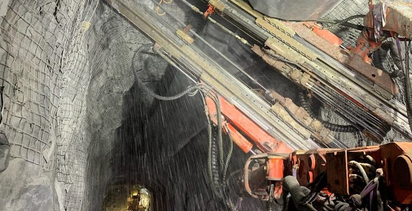