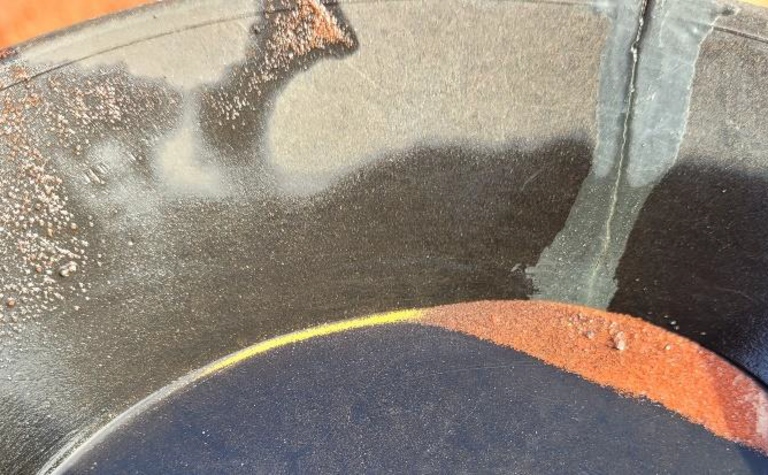 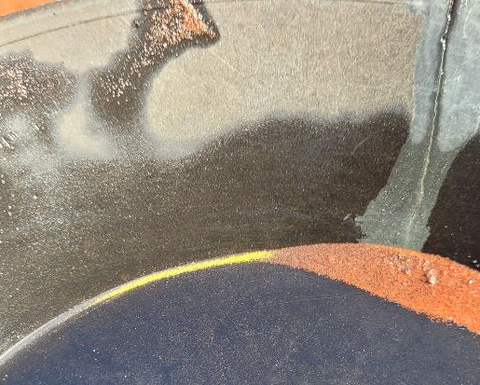 Visible gold from the bonanza intercept

Describing the results as "spectacular", the company revealed new intercepts such as 4m at 10.2 grams per tonne from 24m and 4m at 2.145gpt from 20m.
Further, 1m splits from earlier 4m intersections intersected significant gold mineralisation, including a bonanza 1m at 164gpt from 27m and 1m at 31gpt from 34m.
The bonanza intercept is interpreted to be tertiary paleochannel-hosted gold mineralisation, and follow-up work will target the base of the channel, to better understand the new style of mineralisation.
Work to date as defined a 150m wide, 1km-long area of widespread gold mineralisation along and west of the Relief Shear. The prospect is open to the north, and is co-incident with geochemistry anomalies, and a gravity low trough similar to the Carouse Dam corridor, from which about 1.5 million ounces has been recovered to date.
Results from the 75 holes covers 5447m are a fraction of the recently completed 30,992m program, with 229 assays outstanding.
Several of the unassayed holes in the north intersected have sericite-hematite alteration with associated pyrite and arsenopyrite, and are expected to return mineralisation.
Hematite alteration is characteristic of the nearby Karari and Whirling Dervish mines, and appears to extend for 2.5km at Mulgabbie North.
The results have been so promising that OzAurum has added 15,000m of infill drilling at Mulgabbie North, plus some lines at the southern end of the Mulgabbie prospect.
The area of Western Australia's Goldfields has historically been overlooked due to the presence of up to 40m of transported cover.
The company, founded by Eastern Goldfields geologist Andrew Pumphrey, listed in February following a $12 million at 25c IPO that was backed by Canaccord Genuity.
The aim is to generate a resource from RC drilling in the second half of the year.
OzAurum shares were up 5% at 22c this morning, valuing the explorer at $24 million.
The stock hit a record 26.5c earlier in the session, having reached a low of 11.5c in recent days. 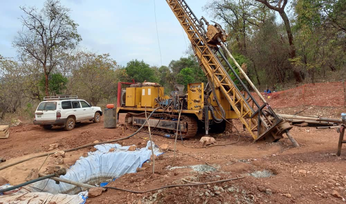 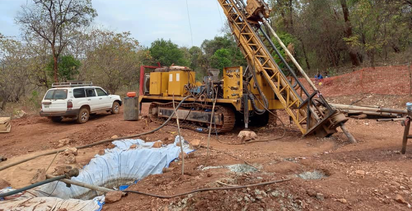