SHARES in Great Northern Resources rallied today, back over A1c, after the company’s third drilling program at its Camel Creek mine in northern Queensland delivered higher-grade intercepts at depth, including from a new gold zone. 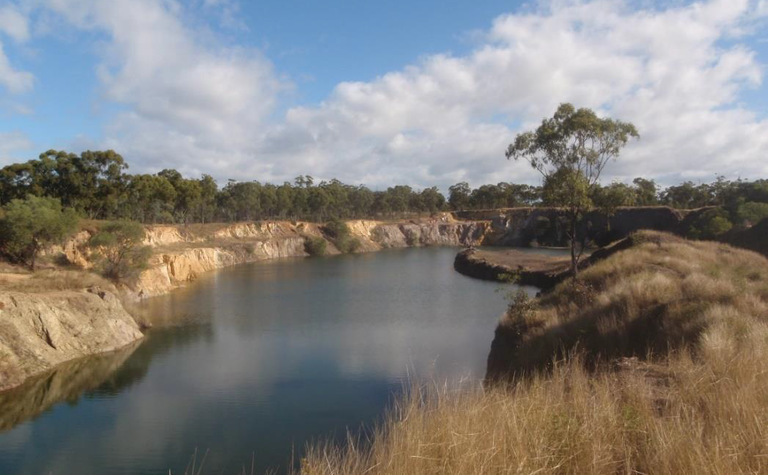 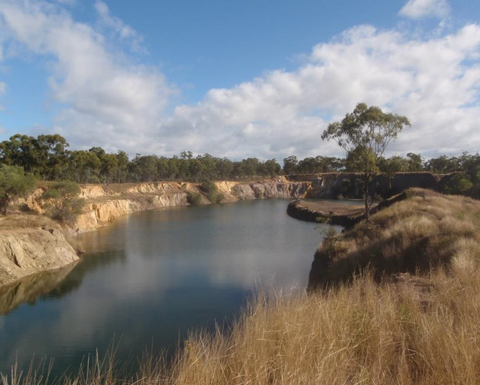 Among standout assays that excited the market were 56m at 4.14 grams per tonne from 152m, including 20m at 10.87gpt; and 24m at 5.94gpt from 152m, including 8m at 14.79gpt.
Those holes were drilled into the new Hinge Zone target, which appears to be a new, deeper target that has been outlined over a 200m strike to at least 180m depth, with indications that grades and widths appear to be increasing at depth.
Other holes in the program, such as 8m at 1.09gpt from 68m and 8m at 1.47gpt from 56m, were drilled on 40-80m centres in the northern area at Camel Creek, targeting mineralisation underneath existing shallow pits within undrilled areas.
Deeper drilling is being considered.
The results from the first 24 RC holes drilled for 2876m were described as returning "outstanding intersections" with anomalous gold encountered in almost every hole over a strike that has been extended to over 1600m.
A further 24 holes for 2600m are being drilled, and may be extended as the junior seeks to better understand the potential for a substantial gold project.
The RC program began in March and is the largest ever undertaken at Camel Creek, with the company saying it was getting a better handle on the distribution of the mineralisation.
Camel Creek was operated as a shallow oxide heap leach operation in the 1980s.
Great Northern optioned the assets in 2019 and is looking to deliver a maiden JORC resource later this year.
It has resources of 154,000oz at Big Rush, about 100km away, and 30,000oz at Golden Cup, adjacent to Camel Creek.
Great Northern recently raised $3 million via a placement and rights issue at 1c.
The stock, which has traded between 0.7-2.8c over the past year, was up 60% today to 1.3c, capitalising the company at $16 million. 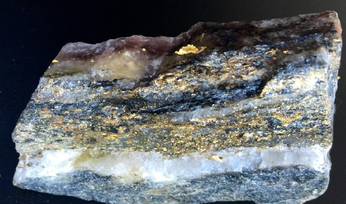 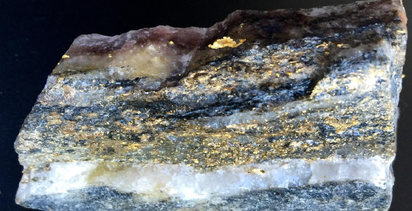