CASPIN Resources’ managing director Greg Miles is “super excited” about the PGE prospectivity of the Yarabrook Hill target currently being drilled, with the “hot money” in the resources sector at present noting the sentiment and driving the explorer’s share price up strongly Thursday. 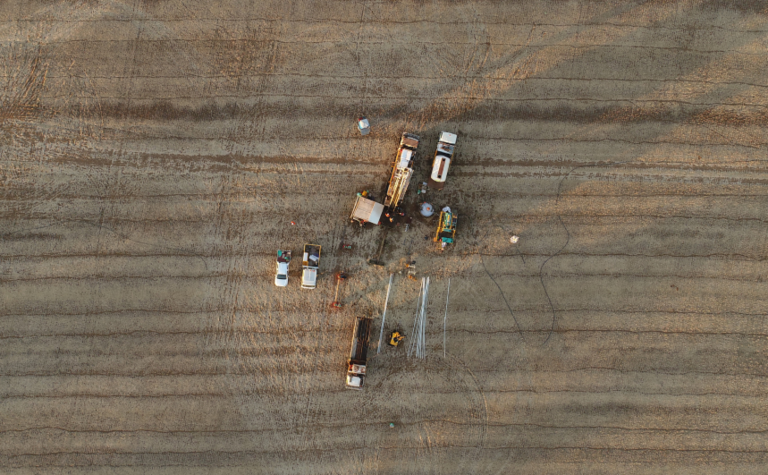 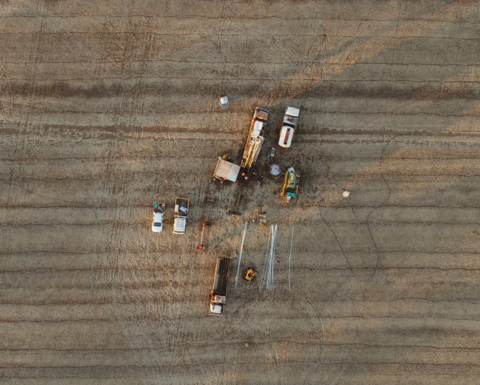 The stock gained more than 40% in the penultimate trading session of the week, with Caspin having nothing to add to previous statements when contacted by the ASX in relation to the gain.

Speculators are evidently homing in on the PGE prospectivity of the current target being drilled given PGEs are the big story at Chalice's Julimar discovery south of Yarabrook Hill.

Speaking this week on a webinar produced by wealth management firm Fortem, Miles pointed out relatively extensive historical drilling undertaken at Yarabrook Hill had been shallow and, in the handful of deeper holes drilled, had barely been assayed for PGEs - with nickel-copper having been the target.

However, the one 40m interval that was assayed, did return good grading PGE mineralsation, fuelling Caspin's optimism, with the hole is also having nickel and copper values throughout.

"Which is exactly what you would expect to see at Julimar," Miles said on the webinar.

Yarabrook Hill was originally conceived by Caspin as a nickel-copper sulphides target, with the PGE mineralisation picked up by earlier exploration previous seen as an "envelope" or "peripheral halo" to the massive sulphides the new explorer initially had in mind.

But, "looking over Chalice's shoulder at Julimar", the PGE mineralisation is now seen at "significant in its own right".

Hence the two deep Caspin holes for which assays are going to now be keenly awaited, with Miles also making the point that PGE mineralisation is not visual in core ala nickel-copper sulphides.

Assays could be available in June.

In the interim, assays are expected later this month from the XC-29 target that Caspin drilled in April.

Shares in Caspin were up 3.5% to A92c in morning trade, capitalising the explorer at $60 million.

By the by, Chalice is capitalised at $2.6 billion.

Assays awaited from maiden drilling, with rig moving to a PGE target 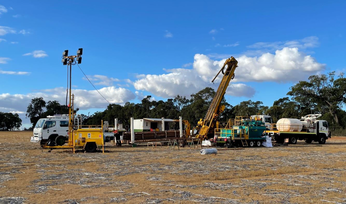 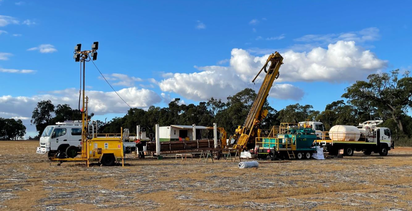 Investors rally to Caspin after latest drilling north of Julimar

Caspin's 'fantastic opportunity' a liquidity event for some shareholders

Caspin has cap in hand for exploration funding