AFTER lighting a fire under its share price with results from drilling at its Whiteheads gold project near Kalgoorlie yesterday, Great Boulder has released “exceptional” hits from its Mulga Bill project, outside Meekatharra. 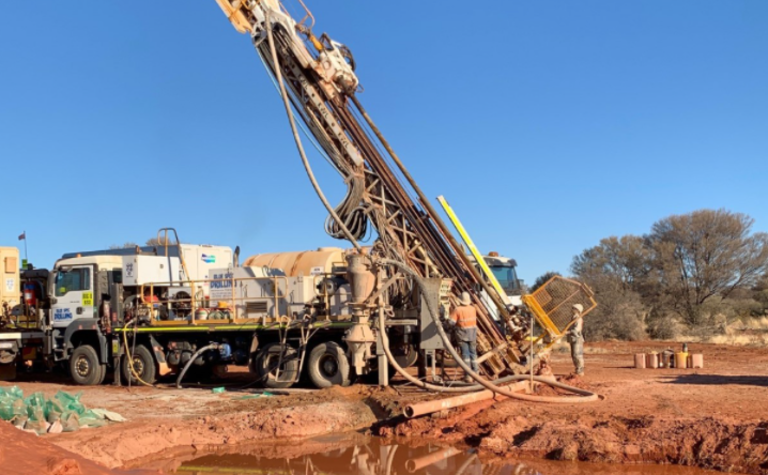 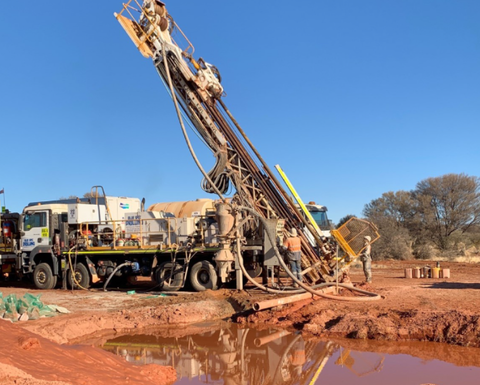 Drilling within the Side Well project has delivered bonanza grades, with the junior announcing a standout 6m at 31.2 grams per tonne from 130m, including 1m at 136gpt.
Assays from the remaining holes completed within the 4000m RC program are expected in coming weeks.
Also reported today were re-assays of 4m composite intersections from earlier aircore drilling.
Great Boulder said they confirmed the high-grade potential. One hole that initially assayed 4m at 17.7gpt from 32m being restated as 3m at 34.5gpt from 32m.
Drilling beneath that intersection returning 3m of quartz veining with no significant gold assays. It will be re-assayed to check for coarse gold.
An RC hole drilled 50m to the north intersected 14m at 2.62gpt from 88m, including 4m at 5.86gpt.
Great Boulder managing director Andrew Paterson described the early results as "stunning" and drew comparisons the high-grade Wilber Lode at Andy Well, which was discovered by Doray Minerals in 2010, and in its day was described as the highest-grade gold mine in Australia.
The junior's partner at Side Well, Zebina Minerals' Scott Wilson, has been involved in both Andy Well and Side Well in the Murchison region for three decades.
Great Boulder's shares have surged sharply since the start of April, and closed up 80% yesterday at A8c after it indicated its drilling at the Blue Poles prospect, 45km north of Kalgoorlie, confirmed a large-scale gold discovery, while upgrading the potential of the Arsenal trend.
Great Boulder raised just over $3 million during the March quarter at 3.5c per share, finishing the period with $3.2 million cash.
Its shares hit a two-year high at open today, peaking at 14c, and later in the session were still up an additional 35% at 11.2c, valuing it at $31 million. 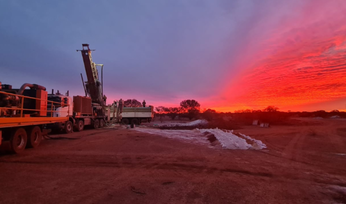 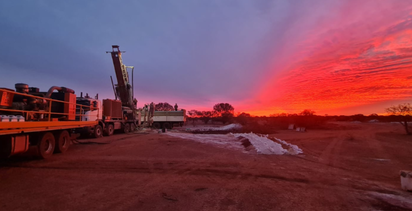