XANADU Mines has had excellent exploration news on both the copper and gold front in Mongolia. 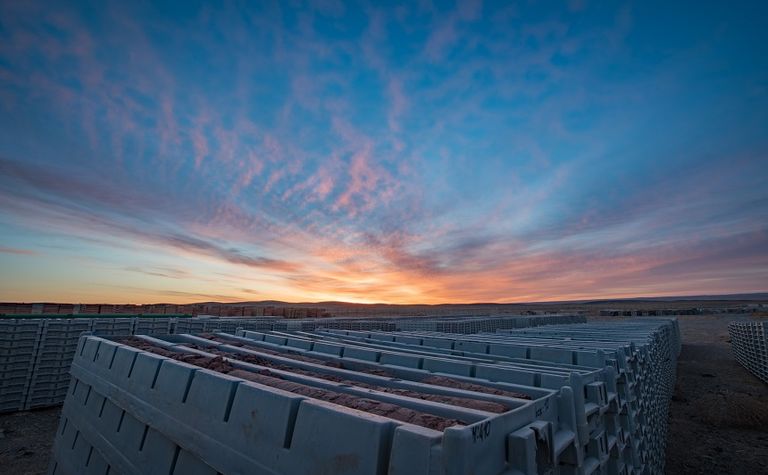 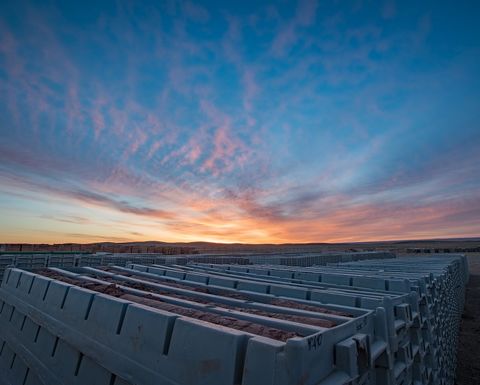 Xanadu is exploring for copper in Mongolia

The latter was a scissor hole outside the Stockwork Hill resource and as such, affirmed resource growth potential.

Meanwhile, results at Red Mountain are said to have reinforced the potential for shallow, high-grade mineralisation, "which may provide options for early development ahead of potential larger porphyry deposits at depth".

Xanadu said the full extent of the Stairy prospect is still unknown with surface mapping indicating the prospective area of mineralisation is 1.5km long and 1km wide.

Several other similar targets are said to exist in the Red Mountain project area, with JOGMEC earning a 51% stake by spending US$7.2 million over the next four years.

Red Mountain was last drilled by Ivanhoe early this century.

Shares in Xanadu were down 11% to A6.6c, capitalising the company at $72 million.

The selling came after the stock was strongly bought earlier this week. 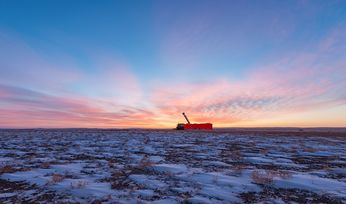 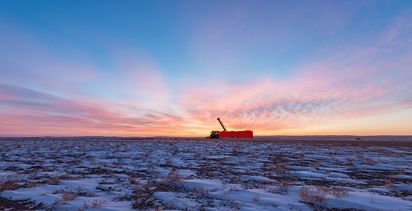