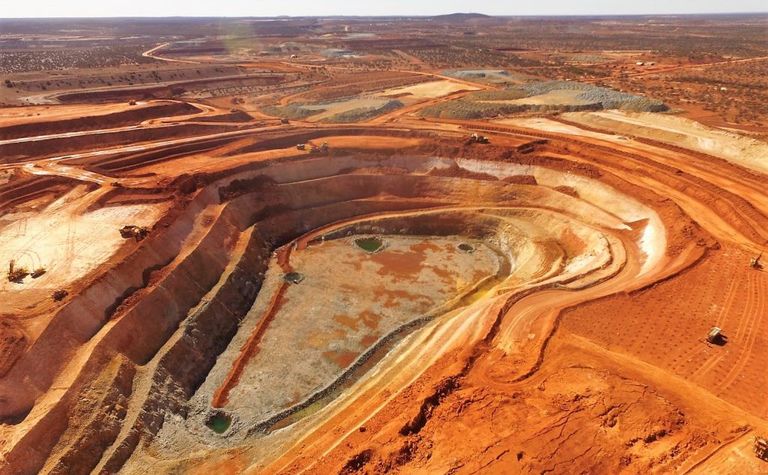 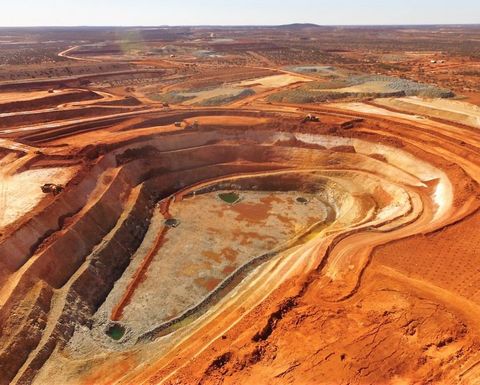 Eridanus was only discovered in 2017

The infill drilling, which is aimed at upgrading the Eridanus Deeps inferred gold resource, has delivered intercepts such as 29m at 2.2 grams per tonne gold from 305m, including 2m at 19.91gpt, sitting over 22m at 3.79gpt from 378m, 15m at 16.2gpt from 427m and 31m at 3.95gpt from 490m - all in the same hole.
The mineralisation is constrained by the 60m wide Eridanus Granodiorite. When that is accounted for it delivers bulked out hits, such as an eye-catching 245m at 3gpt from 259m when bulked out.
That includes a peak 0.5m at 181gpt from 406m.
The latest deep drilling program is planned to add 8860m of drilling data, and the assays from the first hole of four drilled to date has delivered an encouraging start for the 15-hole program.
It appears there is a rolling of the Eridanus Granodiorite about 300-400m below surface, which geologists believe has led to enhanced brecciation and the ingress of gold bearing fluids, with improvements in ore grades and thicknesses.
The results support earlier holes, drilled perpendicular, such as June's 203m at 2.18gpt from 297m.
Eridanus Deeps has an inferred resource of 5.4 million tonnes grading 1.1gpt for 200,000 ounces, within the wider 500,000oz measured and indicated resource for the deposit.
The stage two pit is being mined down to 230m, and is expected to provide mill feed until 2023.
Deeper drilling is now being prepared to scope the continuity of mineralisation below and along strike to the east and south-west of the resource model.
The mid-tier miner is also undertaking infill RC drilling at its Die Hardy deposit at Marda North, with better intercepts reported as 7m at 4.45gpt from 29m, including 1m, at 16.3gpt; 16m at 3.06gpt from 21m; and 14m at 1.48gpt from 114m.
The 2677m program is designed to generate a new resource for the 66,000oz at 1.6gpt deposit, and aid with pit optimisation and reserves estimation.
A 35-hole RC program at its Penny development has also been completed, with a focus looking for extensions and repetitions to the known mineralisation along the eastern Buckshot trend.
While Ramelius said the early results were disappointing, the company swung the rig around and intersected a steep westerly dipping lode, containing quartz veining and sulphides as pyrite plus trace sphalerite, galena and chalcopyrite for which assays are awaited.
A further hole, testing a conceptual down-thrown fault offset to the Penny North deposit, intersected a thin quartz vein with disseminated pyrite adjacent to the Penny North host rock granodiorite at about 350m depth, some 200m below an earlier Spectrum Metals intercept that returned 3m at 1.8gpt.
Ramelius completed a feasibility study for the 240,000oz Penny West deposit, which is expected to supply ore to the Mt Magnet mill next year.
Ramelius shares were up 2% in early trade to A$1.72, valuing the company at $1.4 billion. The stock has traded between 76.5-$2.53 over the past year. 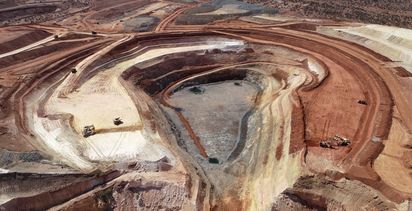 Ramelius keeps up the pace