DRILLING within the Calibre gold-copper deposit in the Paterson Province that’s part of a big joint venture between Rio Tinto and Antipa Minerals has returned hundreds of metres of mineralisation. 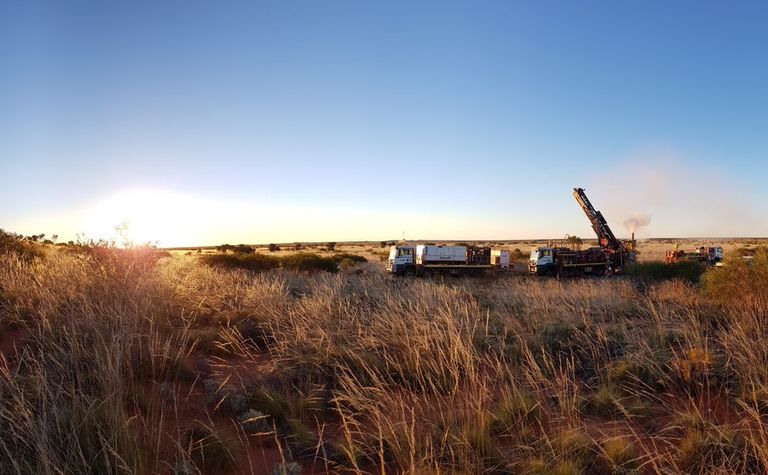 Antipa said the hole was drilled at a low angle to the strike of the resource so as to collect sample material for metallurgical testwork and that as a result the true width of the mineralisation was estimated to be 25-30% of the stated intercept.

The mineralisation is not closed off and drilling next year is expected to search for more high grade areas.

Calibre is within 50km of Rio's Winu discovery, with Rio funding work on the Calibre ground originally held 100% by Antipa. 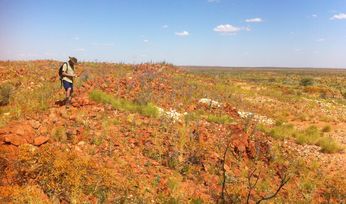 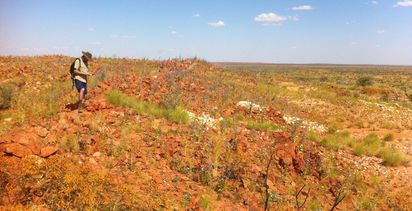 Develop gearing up for big finish to 2021