VENTURE Minerals has had some early copper-zinc encouragement in its first drilling of VMS targets in the VMS-rich Golden Grove region of Western Australia. 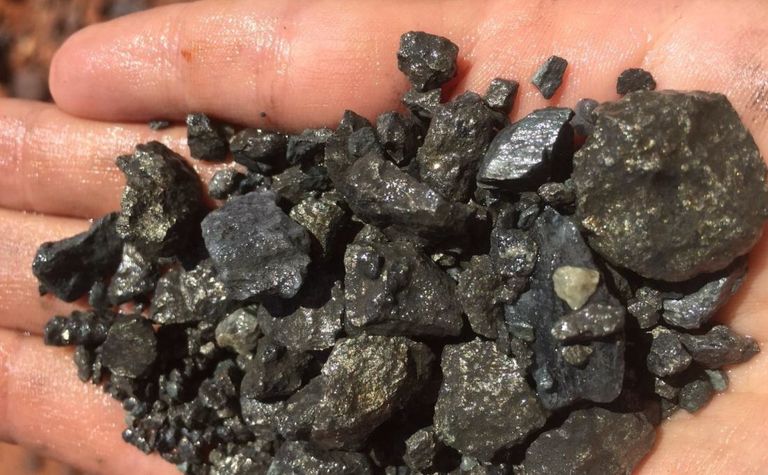 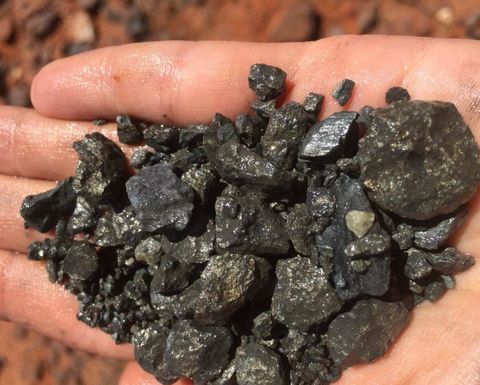 Gold and potential silver mineralisation were also seen in the RC rock chips from the Orcus prospect (within the overall Golden Grove North exploration project), with assaying underway.

The drilling was underneath a previous hit by another company of 22m grading 0.76 grams per tonne gold, 0.64% copper and 1.3%

Meanwhile, Venture said geochemical and geophysics work had identified an area south of its first drilling that's said to have a stronger geophysical and geochemical response than that Orcus, with drill testing of it to follow completion of the first line of RC holes.

Golden Grove was discovered in the early 1970s and has been in continuous production for about 30 years.

Venture recently raised A$6.5 million from issuing new shares priced at 3.1c each.

Shares in Venture were up 6% to 3.5c in afternoon trade, capitalising the company at $36 million.

Company hopeful of additions to Golden Grove mine plan 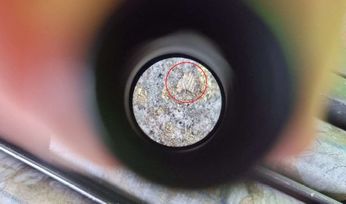 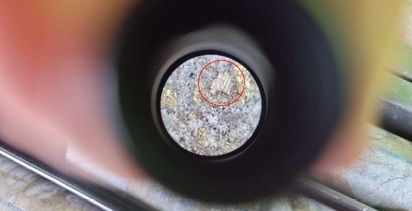