EAGLE Mountain Mining says assays from its initial two diamond holes at its Oracle Ridge project in the US have delivered it significant high-grade copper. 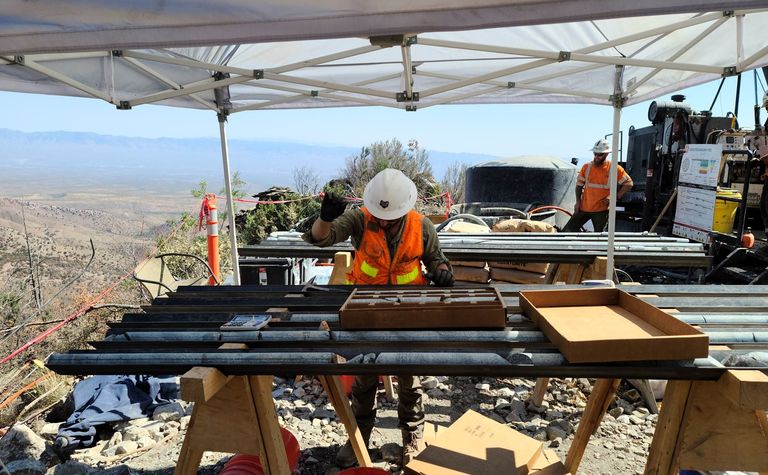 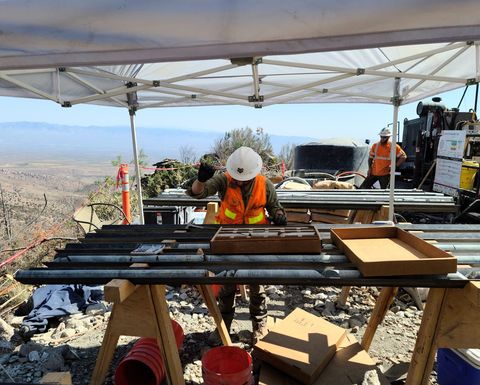 Good copper grades have been noted at Oracle Ridge

The company, which secured the project in November 2019, said drilling outside the existing resource envelope had proven the mineralisation extends beyond the known deposit associated with the area's historical underground mine.
Intercepts included 4.56m at 5.28% copper, 50.7 grams per tonne silver and 0.77gpt gold from 184m, including 0.93m at 13.05% copper, 127gpt silver and 0.32gpt gold and 1.34m at 6.7% copper 2.24gpt gold and 62.5gpt silver.
One zone returned 1.24m at 2.25gpt gold, which is one of the high gold grades seen at Oracle Ridge.
CEO Tim Mason said that result was "outstanding", intersecting three separate zones of mineralisation extending down to almost 300m.
In addition to being 60m beyond the known resource, the mineralised zone is unconstrained for around 100m to the east. Follow-up drilling is being planned.
The discovery remains open in all directions, and could be linked to a zone of scattered copper sulphides almost 200m to the east.
Mason said it was an excellent start to the junior's Arizona drilling, so the company had elected to extend its program until the end of the year.
Assays to date only cover the upper portion of the first hole and selected zones of another that was testing a sparsely drilled area with potential for extensions of high-grade intersections encountered in historical drilling.
The second hole intersected mineralisation in zones between 184-200m with grades up to 1.8% copper, 20.3gpt silver and 0.14gpt gold over widths of 3-4m.
Mason said it had increased the prospectivity of an area that was previously considered barren of copper mineralisation
In all, seven holes have been completed, with six intersecting skarn- hosted copper mineralisation. Two further holes were abandoned due to drilling programs.
The Oracle Ridge district was discovered in 1873, and was mined in the 1880s. It was last mined in the 1990s.
Eagle Mountain raised $5.8 million earlier this year from two placements and the early exercise of options by major shareholder and managing director, Charles Bass, to support its expanded drilling.
In June Eagle Mountain announced an exploration target for Oracle Ridge of 14-29Mt grading 1.1-1.9% copper, 7.1-19.3gpt silver and 0.03-0.26gpt gold.
Resources, calculated by a previous owner in 2014 using the Canadian system are 11.7Mt at 1.57%
Copper, 17.47gpt silver and 0.18gpt gold.
Shares in the junior shot up 15% today to 37c, capitalising it at $55 million.
It hit an intraday high at open of 40c. Its stock peaked at 47.5c last month.

Issuing vendor shares that have strongly appreciated in recent months 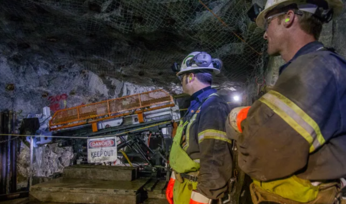 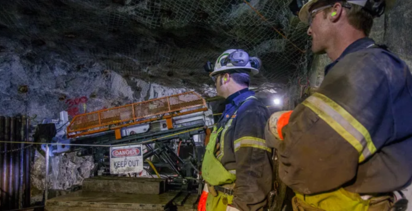