TESORO Resources has been given further indications it has made a “significant discovery” at its El Zorro gold project in Chile, with latest drilling of the mainstay Ternera prospect including a very promising extensional gold intercept. 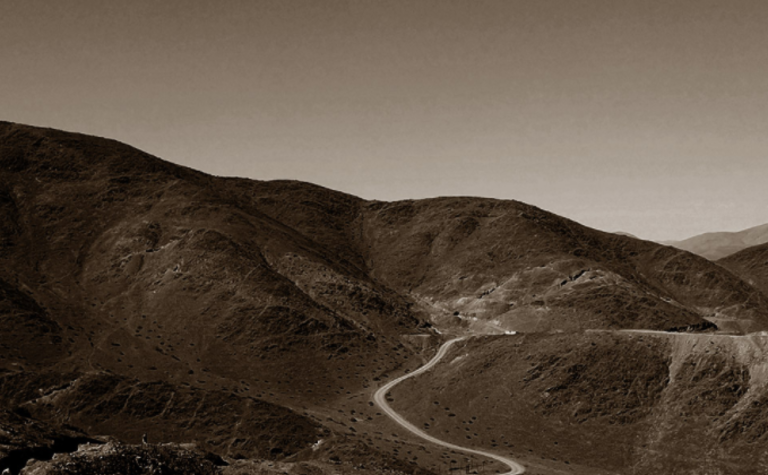 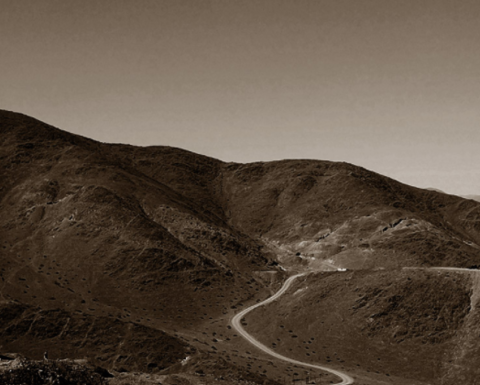 The hole has grown a high-grade zone that's thus far been shown to be "continuous" for over 300m strike and over 100m width and "open in all directions".

In total, Tesoro said Ternera has been drilled over a strike of more than 750m and a width of up to 600m, and remaisn open at depth.

Meanwhile, geophysics, trenching and screen fire assaying are being undertaken, the latter "to assess the grade effect of coarse or nuggety gold within the Ternera deposit".

Tesoro has previously indicated a resource estimate will likely be made sometime around the turn of the year.

Tesoro started the quarter with A$5.5 million cash, with its last fundraising of about $6 million undertaken mid-year when new shares were issued priced at 6c each.

Shares in Tesoro were up 17% to 34c in morning trade, capitalising the company at $135 million.

Scoping work about to start plus big drill campaign 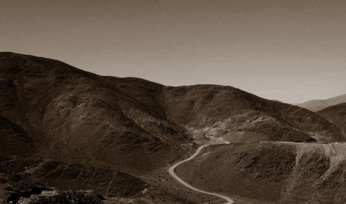 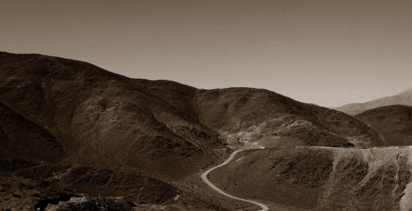