RIO Tinto and Renascor Resources have signed an agreement over part of the Marree project in South Australia’s Adelaide Fold Belt. 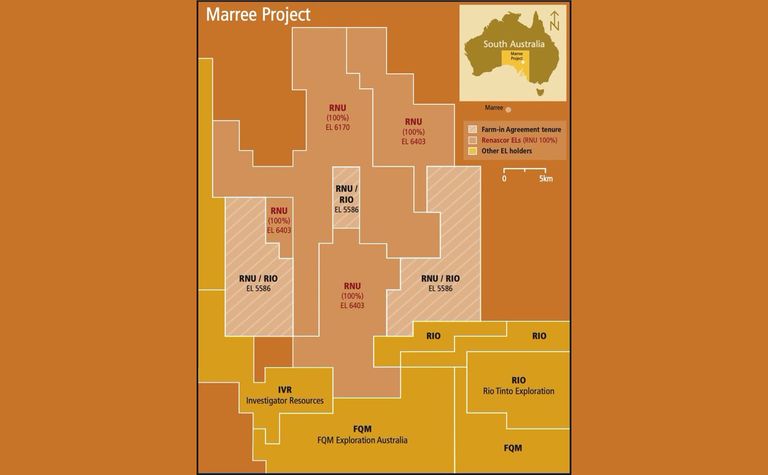 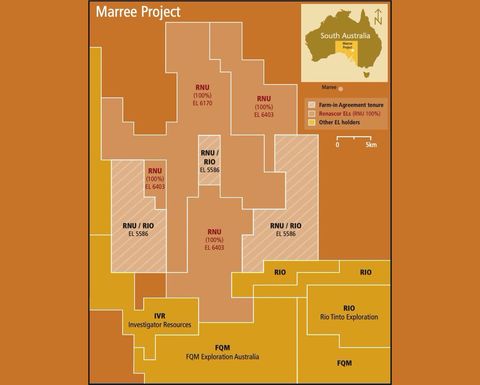 The agreement gives Rio the right to earn up to an 80% interest in a single exploration license by paying Renascor A$200,000 and sole funding exploration expenditure of $3 million over five years.

Previous sampling has returned up to 27% copper and 0.4 grams per tonne gold.

"This agreement is consistent with Renascor's strategy of maximising the value of our significant pipeline of exploration projects in South Australia, while dedicating our resources towards advancing core projects with near-term potential to offer significant value uplift," he said.

Renascor's flagship project is the Siviour battery anode material project, where it is in offtake negotiations.

The company is also conducting earlier stage exploration for gold at the Carnding project.

Last month, Renascor raised $3.6 million at 1.1c per share and had $5.2 million at the end of September.

FMG has renewed focus on exploration 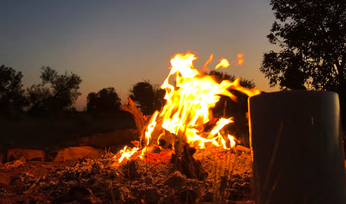 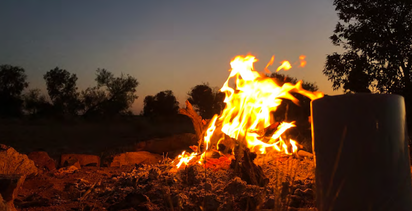 WA1 lights up niobium at Luni

FMG has renewed focus on exploration