CATALYST Metals says its drilling in an almost completely untested area, east of the Boyd’s Dam trend, may have intersected the theorised Eagle 5 trend within the 50%-owned Four Eagles project. 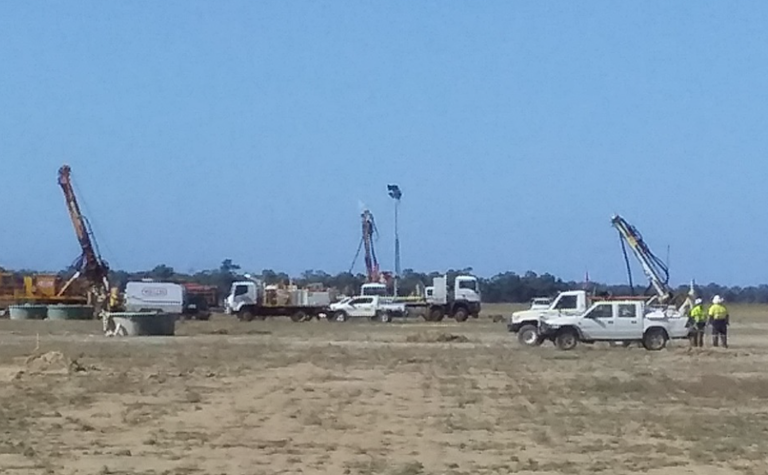 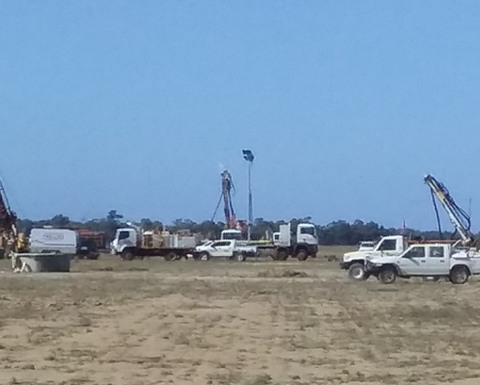 While the overall 19,252m, 179-hole reconnaissance aircore program was disrupted by weather events and COVID-19 restrictions, Catalyst director Bruce Kay said the results were encouraging, delivering indications of Eagle 5 and shallow high-grade gold mineralisation at Boyd North, and indications that structure could even extend beneath Boyd's Dam to the south.
Drilling at Eagle 5 delivered hits such as 1m at 43.5 grams per tonne from 76m and 9m at 2gpt from 99m in an adjacent structure, dubbed Eagle 6.
Kay said the results were significant at such an early stage of exploration, and would require additional drilling.
Both holes were east of Boyd's Dam, which is associated with the Eagle 4 structure.
Catalyst controls owns the Whitelaw Gold Belt with 50% partner Hancock Prospecting, and has previously focused on the high-grade Boyd's Dam, Hayanmi, and Pickles prospects.
Drilling at Boyd North returned hits such as 8m at 4.9gpt from 42m and 3m at 19.35gpt from 35m.
The news was more mixed elsewhere.
Work at the 5km-long Cunneens target was largely unsuccessful and had to be abandoned due to farming requirements.
Of 35 holes drilled, 10 failed to reach the basement due to alluvial cover, and just two intersected gold with 3m at 2.5gpt from 103m and 2m at 1.38gpt from 91m, but the results are considered inconclusive.
The program also recorded intersections at Hayanmi South, with grades of up to 12gpt associated with narrow zones, but they were not as continuous at the Hayanmi zone to the north.
A gravity target, 12km north of Boyd's Dam was tested and returned no significant assays, although visible gold was identified, which may suggest that alluvial gold is present in the overlying cover.
There were 19 holes drilled into the pair's nearby Macorna Bore project to the west, associated with the Tandarra Fault, where WMC Resources defined an anomalous gold-arsenic trend north-east of Pyramid Hill.
While COVID-19 restrictions saw the program terminated early, it returned a best ever intercept of 3m at 0.37gpt from 114m.
Macorna remains interesting to the pair, but is a lower priority than Four Eagles, which is linked to one of the major structural controls for gold mineralisation to the south at Bendigo.
Catalyst shares were up 1.6% at midday to A$2.56, increasing its market capitalisation to $210 million.

Peel getting along at Wirlong

Another week, another gold drill hit from De Grey's Hemi