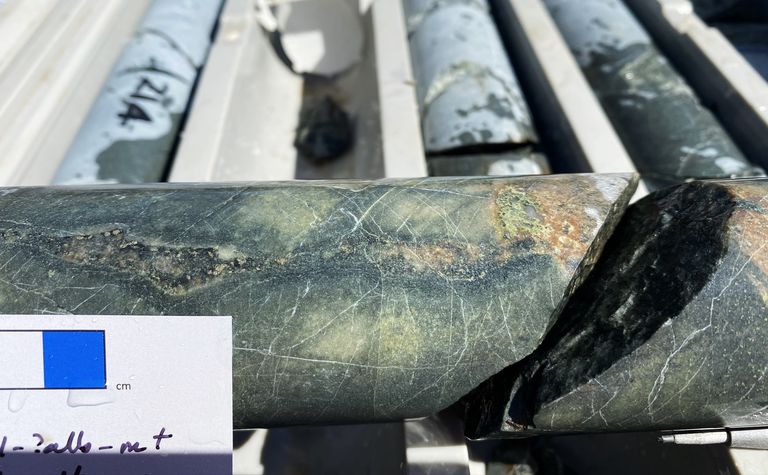 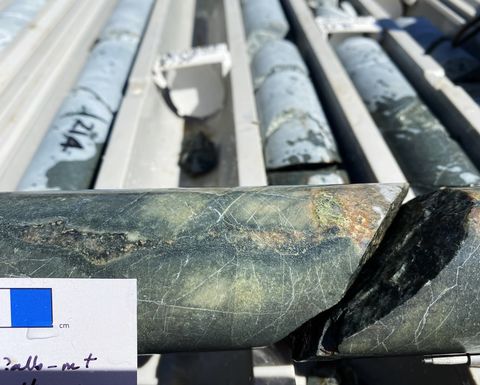 The holes intersected a pyrite halo and localised areas of potassic alteration, characterised by K-feldspar and magnetite, which typically indicates close proximity to a porphyry-related copper-gold style mineralisation.

"The results from the first two holes at the Turrawonga prospect suggest we are on the margins of a copper-gold porphyry system and as such this is a new discovery within the Molong Volcanic Belt which also hosts the Boda discovery to the north," Godolphin CEO David Greenwood said.

"We are moving quickly to follow up these initial encouraging results with three deeper holes with the objective of vectoring into the core of the porphyry system."

Copper Hill East is 60km south of Alkane Resources' Boda discovery, for which assays are due any day now.

Meanwhile, Canada's Inflection Resources has discovered a new zone of highly encouraging alteration in first-pass drilling at its Trangie target, to the northeast of Boda.

The alteration was characteristic of that seen in the vicinity of Macquarie Arc porphyry systems.

The hole returned the strongest favourable alteration drilled to date, and suggests Inflection has potentially identified a second porphyry centre behind Myallmundi, 6.3km to the north-northwest.

"These complex, multi-phase vein and alteration assemblages are typical of hydrothermal alteration in Macquarie Arc mineralised districts where it is often associated with the margins of porphyry centres. We look forward to drill testing these very encouraging Trangie and Myallmundi areas."

Shares in Inflection fell 3.5% to C42c overnight, while Godolphin shares jumped yesterday and were up by a further 3.7% to A27.5c this morning.

Inflection is valued at about C$24 million, while Godolphin is capped at just over A$18 million.

Chalice and Kalamazoo hit gold in hunt for next Fosterville 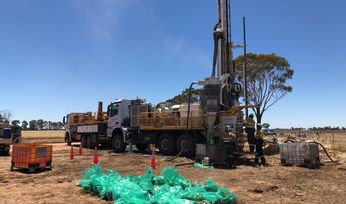 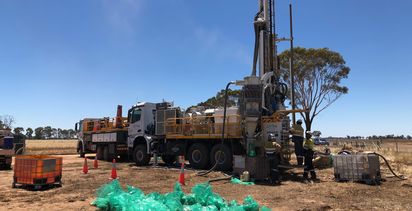