AZURE Minerals has extended nickel-copper mineralisation at the Andover discovery by 40m and seeking another extension down-dip with a third diamond core hole testing the EM conductor said to strengthen at depth. 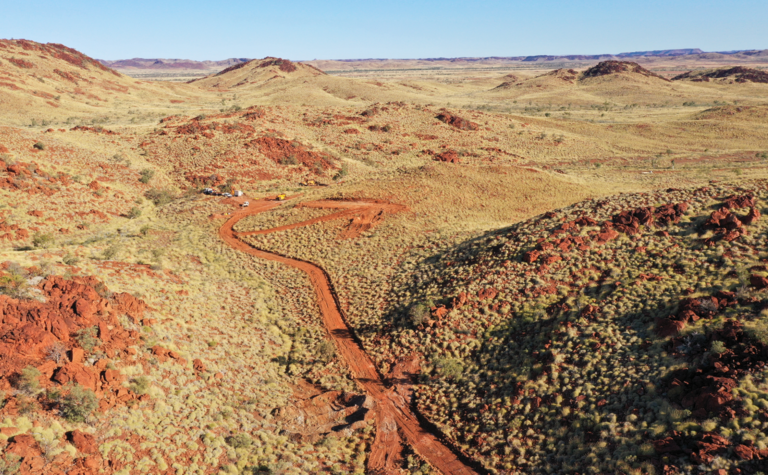 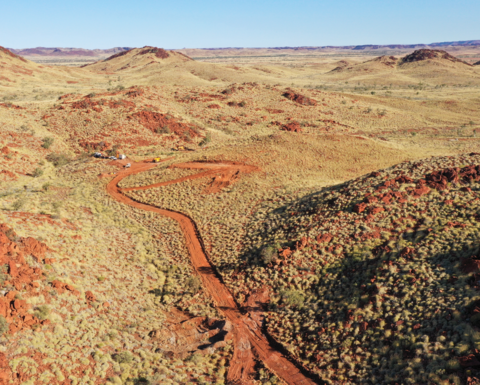 Azure's diamond drilling is following up on the original four-hole RC program drilled by famous prospector Mark Creasy, who retains a 40% interest in the ground.

The stock has more than doubled this month.

Azure raised $4 million in July/August when it issued new shares at 10c. 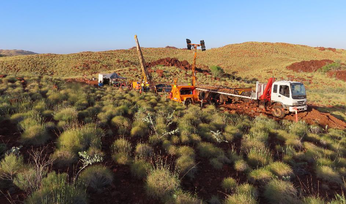 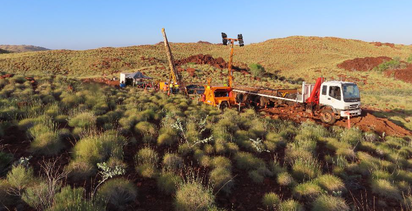 Alto keeps up run-rate at Lords