THE winners of the ExploreSA: The Gawler Challenge, run by South Australia’s Department for Energy and Mining in partnership with Perth-based Unearthed Solutions, were recently announced. 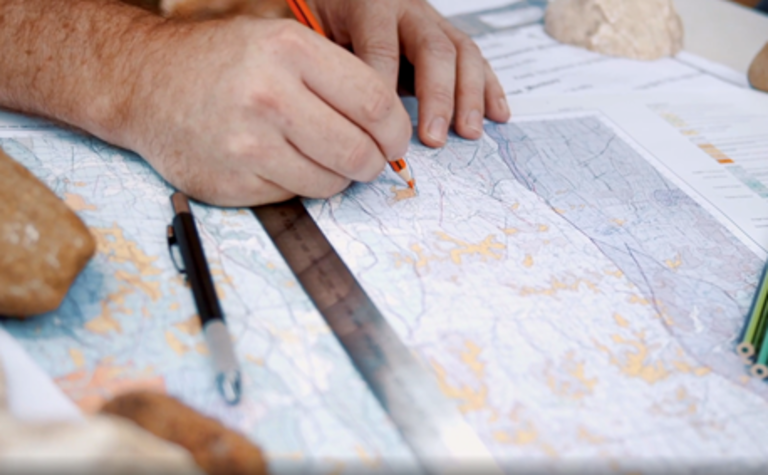 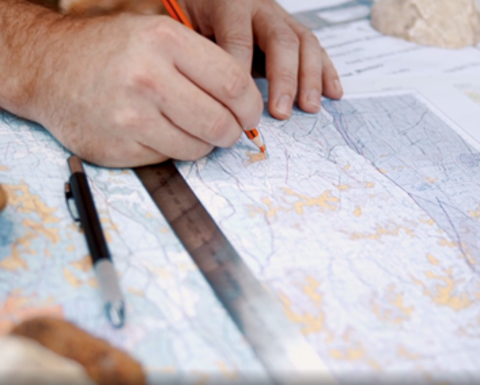 The data science competition drew around 2200 data specialists from more than 100 countries to interrogate massive holdings of new and historical data held by the Geological Survey of South Australia's (GSSA) across the Gawler Craton.

Per-OZ (short for Peru/Australia) was the overall winner for its entry, ‘Mantle to Mine: Precision drill targeting integrating a Mineral Systems Approach with Machine Learning and Geomechanical Modelling of deformation and associated fluid flow', and took home $100,000.

Per-OZ is a collaborative effort between Dr Paul Pearson from Latin Global and Dr John McLellan from GMEX who both specialise in structural geology, prospectivity analysis, data science, machine learning and modelling for the global mining and exploration industry.

"The judging panel chose the solution presented by Per-OZ as the best overall submission due to their highly unique methodology that stood out as both novel and highly useful for exploration geologists in the field," SA minister for energy and mining Dan van Holst Pellekaan said.

"Their unique approach may put us one step closer to uncovering new economic mineral deposits in one of the most significant iron oxide copper-gold regions in the world.

"By applying a creative and innovative approach to the analysis of major geophysical data collection programs, we might just uncover the next Olympic Dam or Carrapateena copper-gold discovery."

Caldera Analytics was the runner-up and was awarded $50,000.

Sparveon won $20,000 as the recipient of the Student Prize.

"As the number of new economic mineral deposits have become increasingly scarce, the next generation of resource discoveries will rely on novel methodologies to uncover them," van Holst Pellekaan said.

"The analysis of this information treasure trove by data and geoscientists in just five months is an amazing leap forward in the use of artificial intelligence, machine-learning algorithms and alternative mathematical data analysis for the mining sector.

"The global success of the competition will see the state government allocate an additional $5 million from the Economic and Business Growth Fund to give the GSSA the ability to collect new data, test competition outputs and test new mineral systems and resource potential.

"This new funding will give GSSA the tools to support their Next Generation Mineral Systems mapping goals to develop, validate, evaluate and deliver a suite of publicly available, pre-competitive mineral mapping data on the Gawler Craton."

Unearthed Solutions director Justin Strharsky said ExploreSA: The Gawler Challenge was a clear demonstration of the industry's commitment to harnessing the power of data.

"South Australia is set to reap huge economic benefits and is sending a positive, forward-thinking message to students and international investors that this is where the future lays," he said.

"All mineral targets, models and data outputs generated during the Gawler Challenge will be made publicly available to support and encourage companies to explore for new deposits in the Gawler, reinforcing South Australia's reputation as the centre of mining excellence and innovation in Australia."

Unearthed Solutions has compiled all targets generated by the challenge into an interactive map which is sure to excite investors and explorers, alike.

Explorer chose LSE over ASX to stand out Miners need to do more to appeal to investors