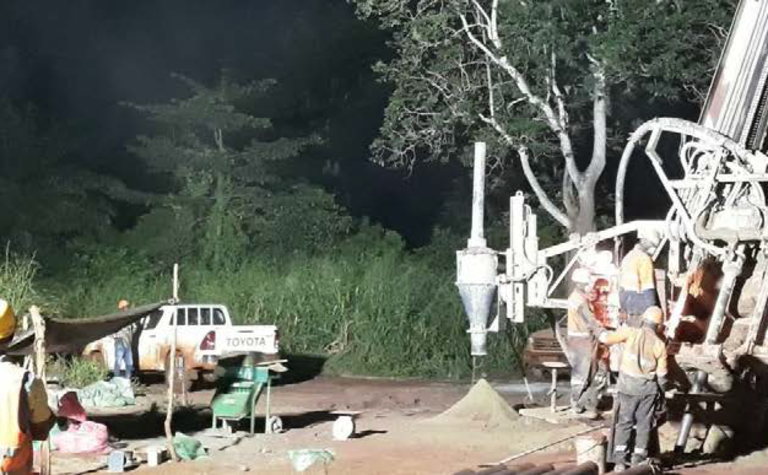 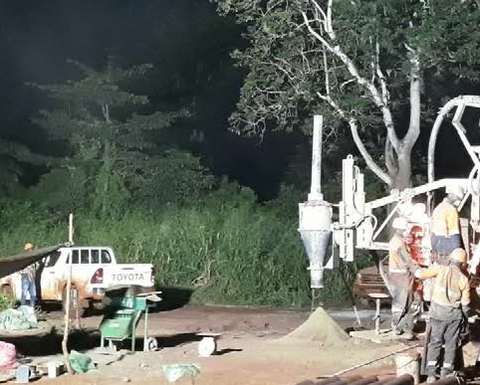 Tietto has five rigs on location

Testing at the main Abujar‐Gludehi deposit, which has resources of 1.38Moz, has delivered a magnificent 1m at 134.48 grams per tonne, within a diamond hole that delivered a wider 21m at 7.3pgt from 173m.
That intercept was sitting above a further zone that assayed 7m at 2.36gpt from 208m.
The hits are beyond the 61,000m diamond drilling program that ended two weeks ago and will deliver next month's highly anticipated resource estimate which some suggest could see Abujar smash through the 3Moz mark.
The junior has four rigs in the field, drilling across the Gludehi‐Gamina Link target to the north of AG, AG South, and Abujar‐Pischon‐Golikro, a shallow oxide resource 7km south of AG.
GGL drilling has returned hits such as 1m at 17.53gpt from 284m and 1m at 15.25gpt from 108m in an area below known artisanal workings that remains open along strike
At the smaller APG resource, where the focus is on shallow open‐pittable gold to complement the high-grade AG and recent hits include 7m at 2.27gpt from 87m, including 1m at 15.95gpt.
The well-funded company says it has no intention of slowing drilling, with "aggressive drilling programs throughout 2021" as it continues to grow its prospects and deposits along a prospective 70km long strike.
A prefeasibility study is due for completion in the new year.
Tietto shares opened steady at A51c, with the stock having traded between 11.5-76.5c over the past year. 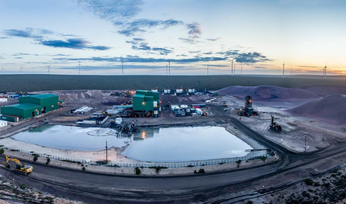 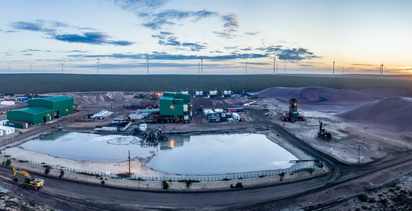 Gascoyne speculates on mine life growth