Tesoro getting confident of 'significant gold deposit' as drilling continues

STRONGLY-backed Tesoro Resources has reported a large interval of sporadic visible gold in core from the Ternera prospect at its El Zorro gold project in Chile. 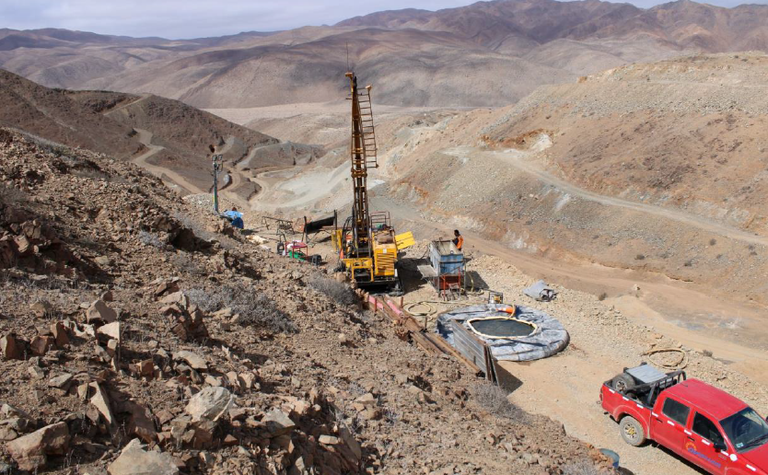 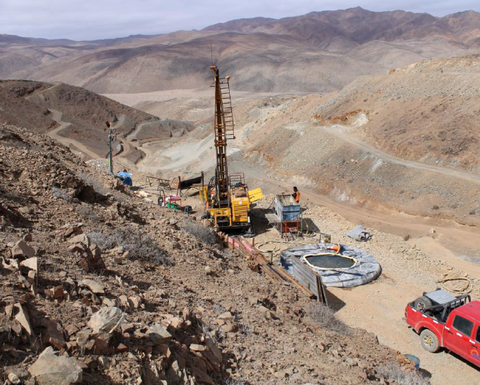 The company said visible gold had been observed within a 61m interval of drill core that was part of a wider zone of 117m of "strong sheeted veining and sulphide mineralisation (that's) typical of the gold bearing zone at Ternera".
Tesoro managing director Zeff Reeves described the hole, and another at the other end of the prospect, as "game changing for Ternera and the overall El Zorro gold project".
He said the holes "more than double the existing drilled gold footprint of Ternera and further demonstrate the potential for Ternera to become a significant gold deposit".
It is understood the strike of Ternera has been shown to be in excess of 600m.
Tesoro has two rigs in action drilling round the clock.
A maiden resource and metallurgical results are targeted this year.
Tesoro holds 70% of the project and having rights to go to 80%.
The junior raised A$6 million late last quarter by issuing shares priced at 6c each.
Shares in Tesoro were up 4% to 25c in afternoon trade, capitalising the company at $119 million. 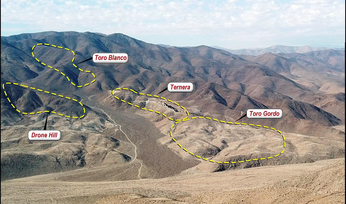 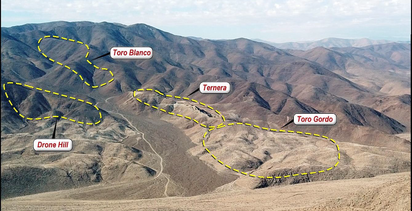