DIAMOND core drilling by Galileo Mining in the Fraser Range has provided immediate encouragement to the explorer, with “significant sulphide mineralisaton” intersected. 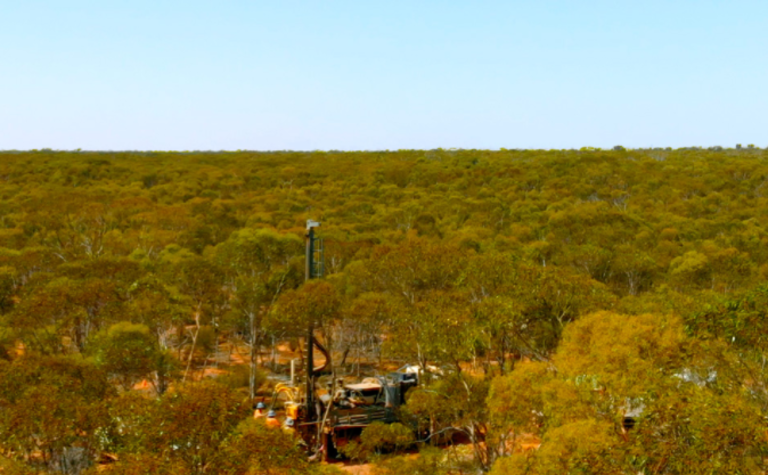 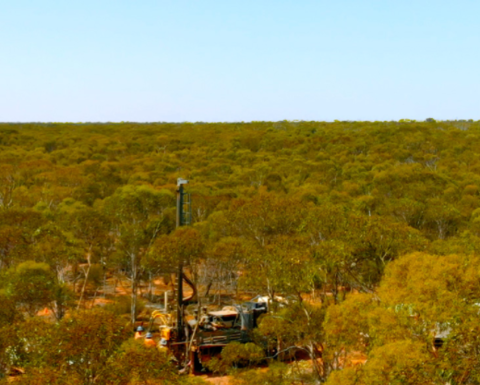 The drilling at the Lantern prospect hit "disseminated" and "blebby" sulphides in the first two holes over widths of 16-23m, with the third hole of a three-hole program underway.

One of the completed holes was targeted underneath a previous drilled RC hole that hit nickel and copper, while the other completed hole (that also hit sulphides), "did not identify a conductor able to explain the responses observed from both surface moving loop and fixed loop EM surveys".

Further geophysics will be undertaken.

The third hole is prefaced on a structural target.

Lantern is located between IGO's Nova mine and Legend Mining's Mawson discovery.

The Mark Creasy, IGO-backed Galileo started the quarter with A$8.7 million in cash, with a $5 million raising that priced new shares at 22c each being completed in the June period.

Shares in Galileo were up 5% to 34c in early trade, capitalising the company at $41 million. 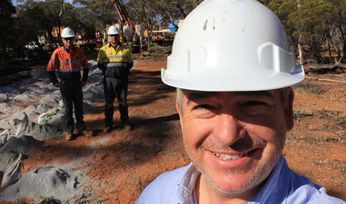 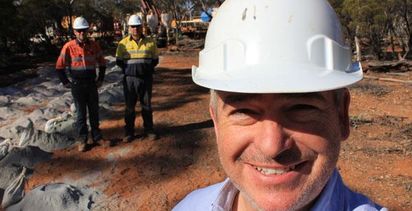