PREDICTIVE Discovery has identified two new targets at its Bankan project in Guinea, with further RC and power auger drilling planned to begin next month following the wet season. 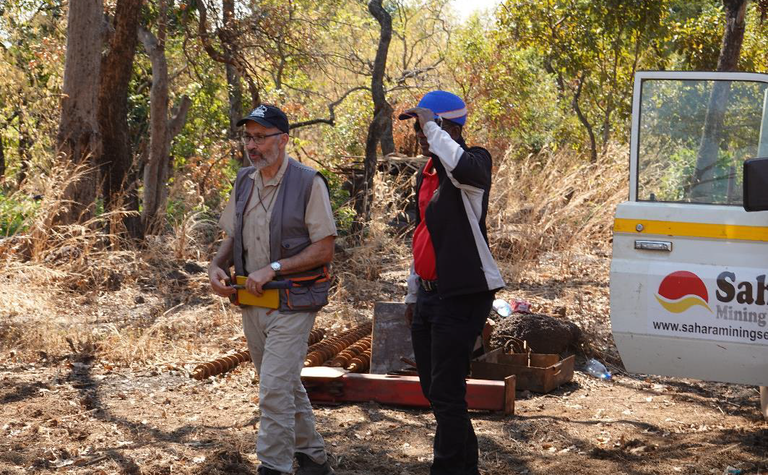 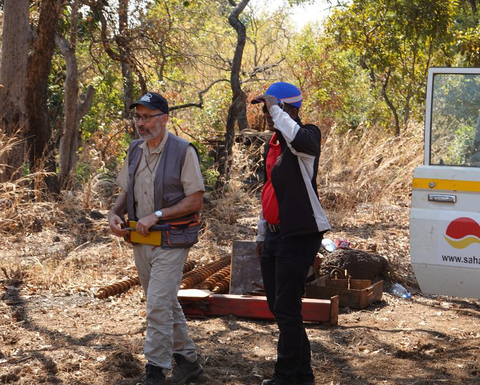 Significantly, the latter results "confirm that gold mineralisation is not purely focused with the NE Bankan gold zone".

Predictive also made the point that the low gold values observed in the top 4m of two successful holes - which were immediately followed by continuous well mineralised gold zones - "suggest that there is a transported component in the shallow lateritic material, meaning that past surface soil sampling or mapping of artisanal gold sites has been ineffective in exploring the full extent of such gold mineralisation, and that substantially more systematic auger drilling will be required to fully define the area's potential".

Predictive started the current quarter with A$8.6 million cash.

The company's fortunes were turned last quarter with the discovery of NE Bankan.

Shares in Predictive closed Thursday down 3% at 7c, capitalising the company at $57.6 million. 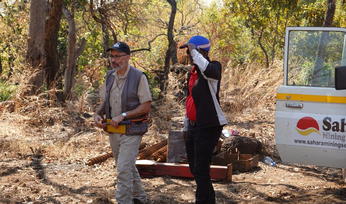 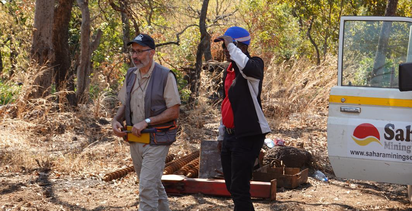